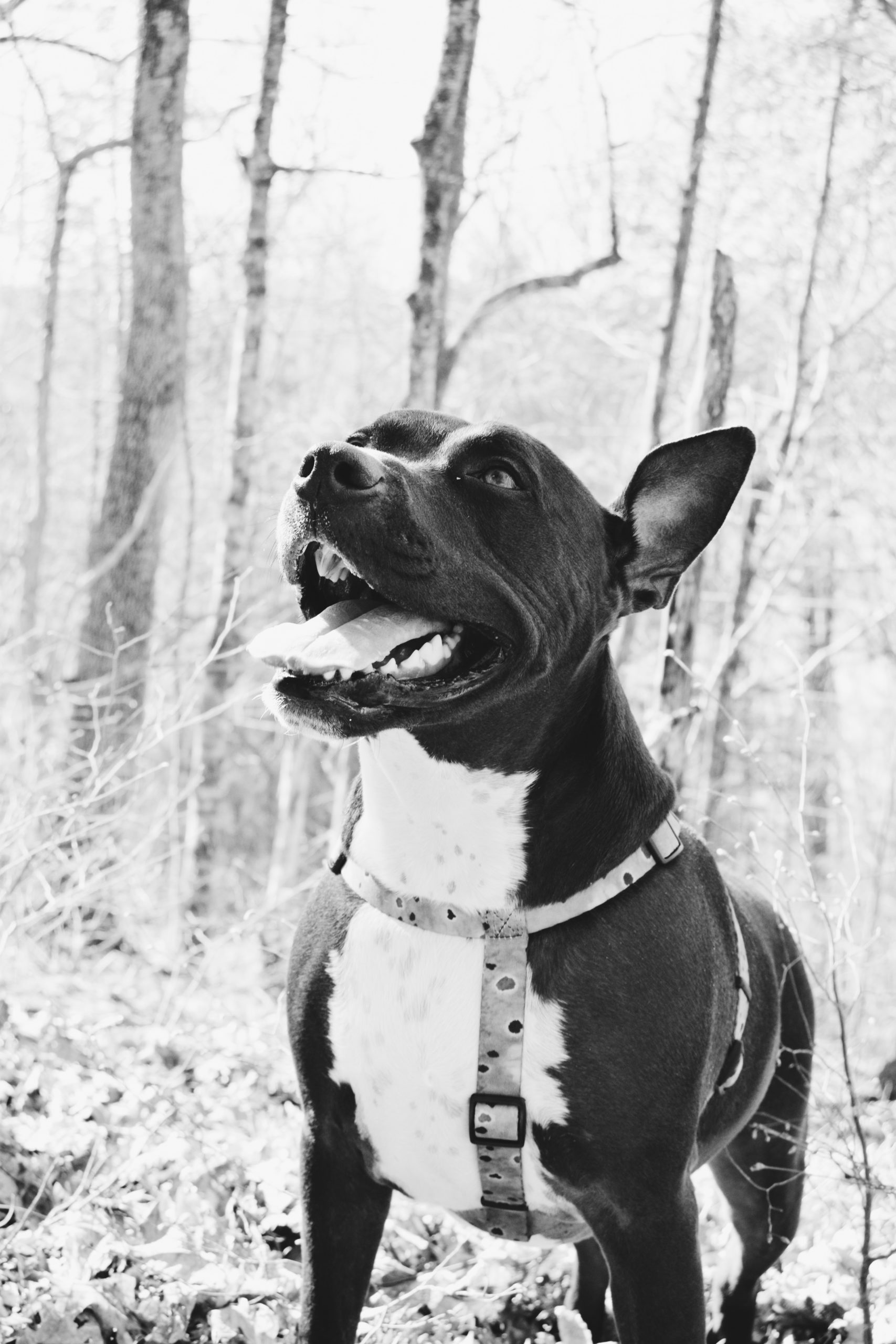 More: Ajax is an American Staffordshire Terrier that I adopted at 6 weeks old. Despite being somewhat intimidating, he has the best temperament of any dog I’ve ever been around and puts up with anything our cats or the neighborhood kids put him through. At 4, he tore his right CCL and had TPLO surgery on that joint. 3 months later he tore the left CCL, and we were forced to go through the whole process again. He’s now back to 100% and we’re enjoying outdoor adventures again on his reconstructed legs. Our favorite activities include long hikes, camping, and fishing in southern Appalachia.
Vote