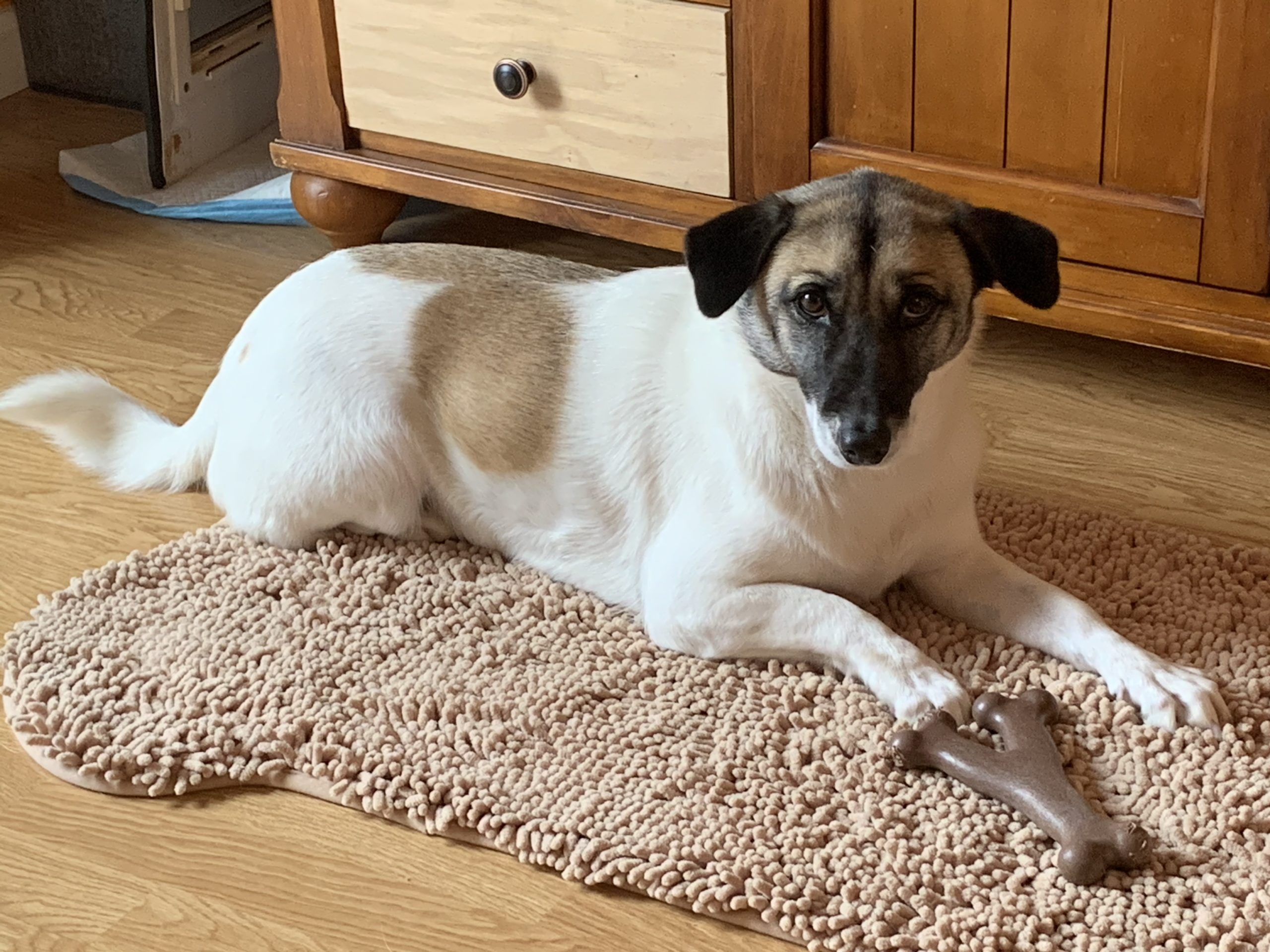 More: I adopted April three years ago from Northshore Animal League. At the time I wasn't aware that she was one of the "Thailand" puppies. Northshore rescued a bunch of puppies from Thailand and the day I went to Northshore was the first day they were put up for adoption. I fell in love with her immediately, and I believe it was fate that I found her because not only was she from Thailand, but my son was on a business trip in Thailand the day I adopted her. We were meant to find each other.
Vote