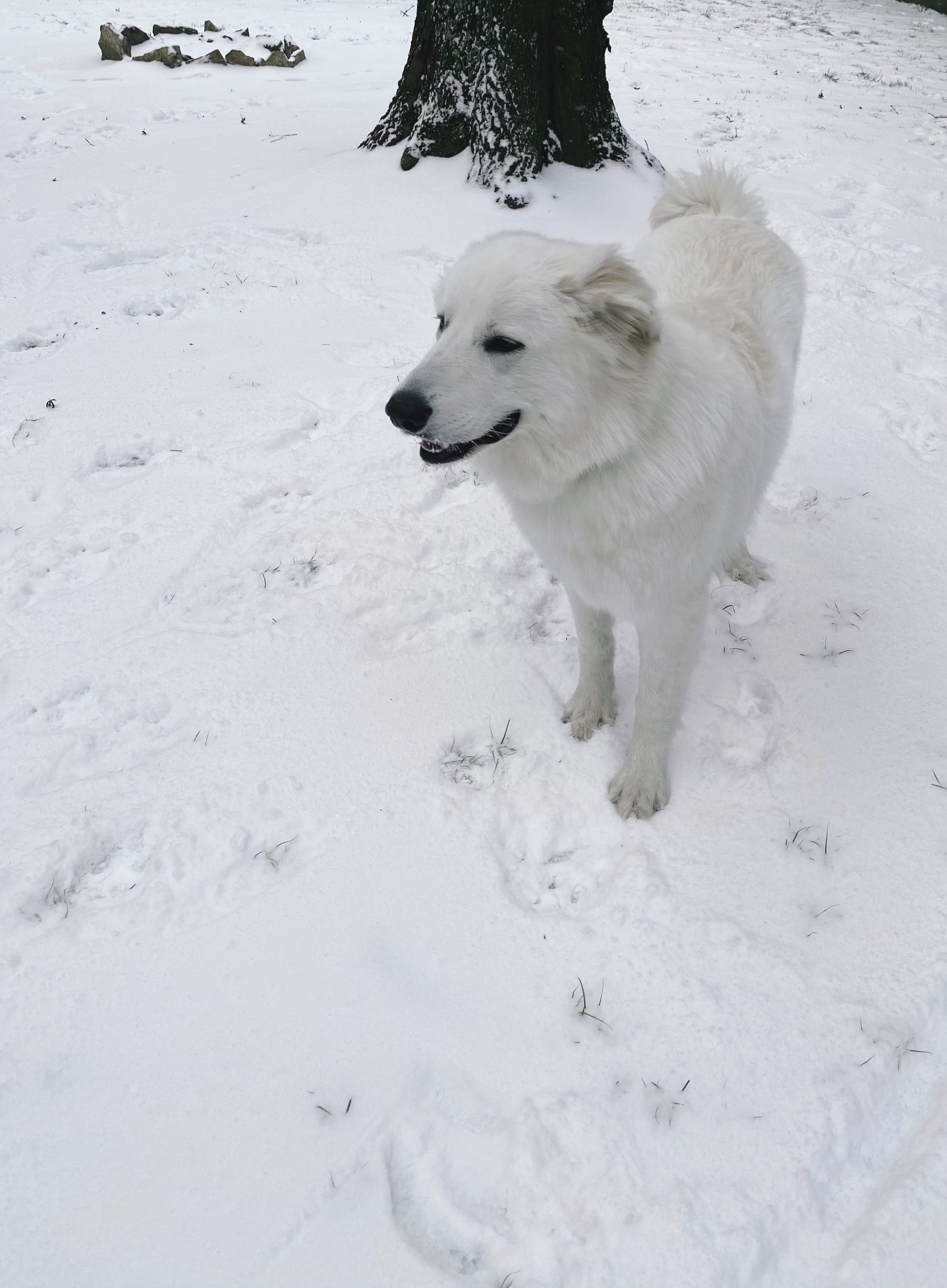 More: Archer is a lovable, brave, determined and sometimes mischievous dog who loves his family, other animals and people too. He’s a happy pup and smiles often. Archer was adopted from Animal Justice League out of Houston, TX. He was extremely anemic, covered in fleas and heart worm positive when Animal Justice League took him in, at only 6 weeks old. So anemic, he had temporarily lost use of his hind legs and was unable to stand. His fighting spirit and their amazing medical staff kept him alive. We adopted him in August of 2020. He’s now over 72 lbs, growing fast and loving life.
Vote