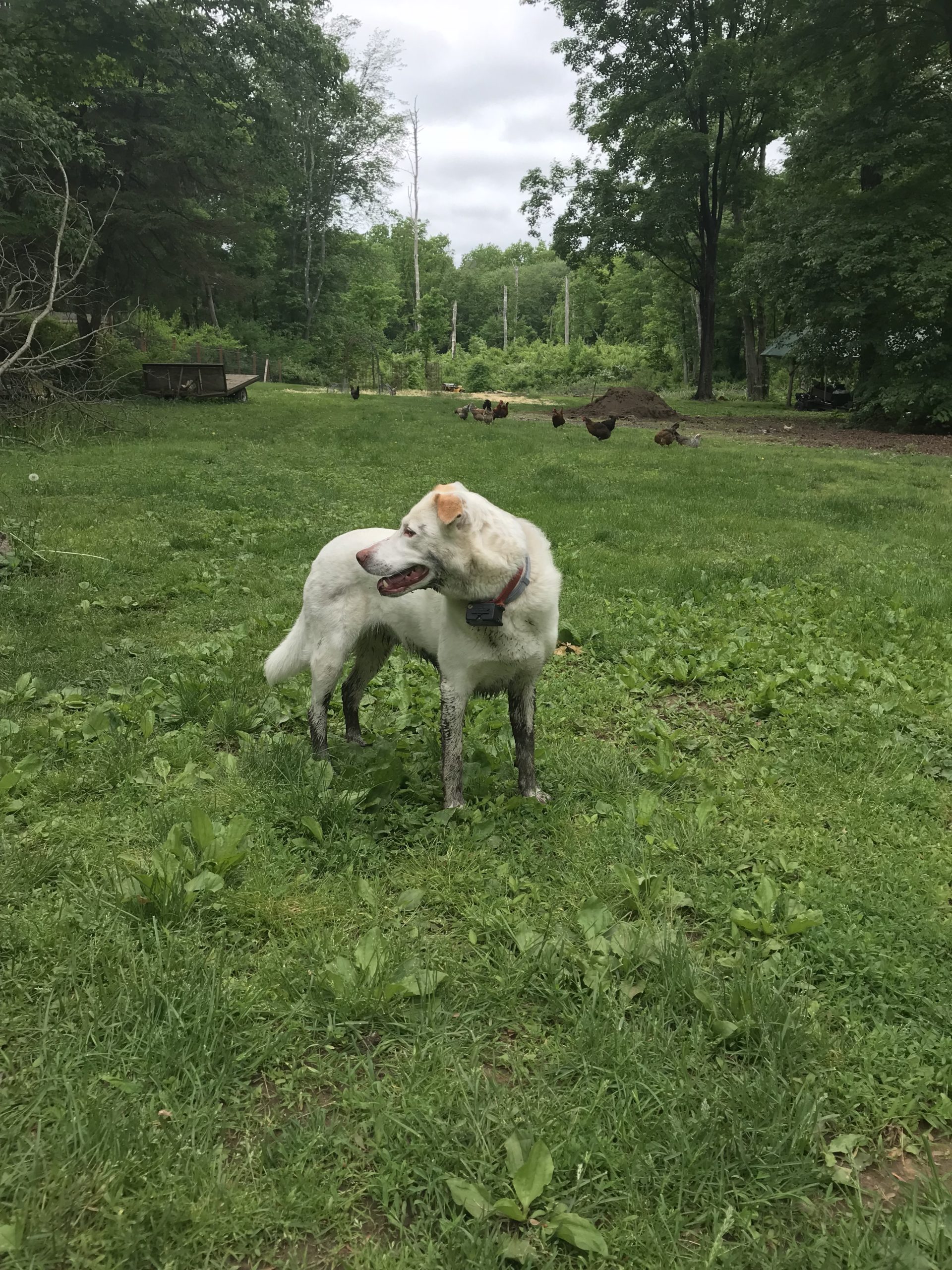 More: Avi was adopted as a rescue out of a N.C. shelter as a puppy. He is a beast of a protecter. Does not herd the chickens, but no one, or thing is allowed to come near them. Has saved the flock from fox, coyote, hawks getting in the coup, and has battled a Coydog (wolf /coyote hybrid) and won. He had three best friends in our cats, 2 of which have passed, and the surviving actually eats out Avi's bowl along side him.
Vote