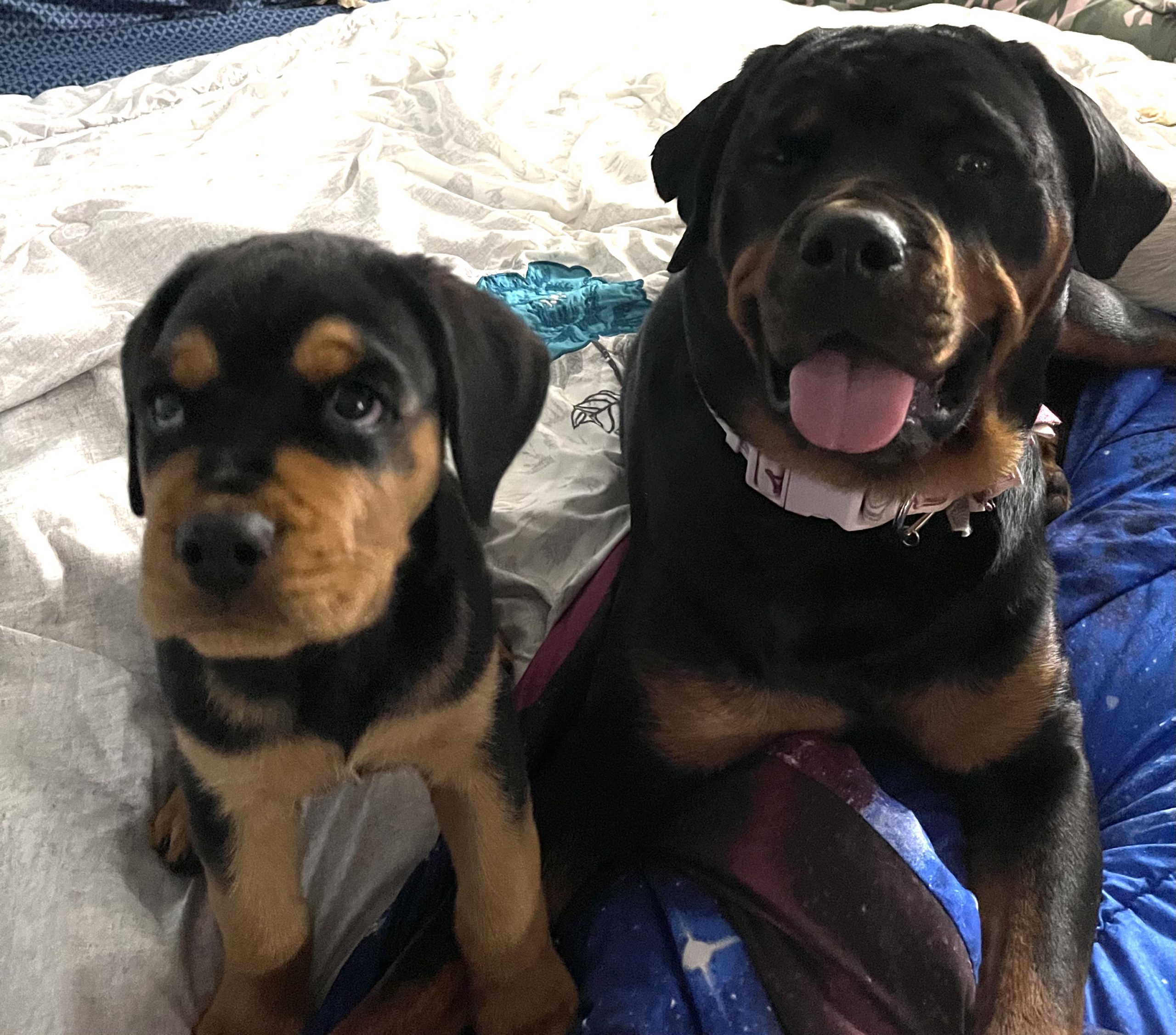 More: Bailey and hades are the best rotties ever. I’m sure everybody says that about there pets lol but it’s true. Bailey is very smart and very lovey and protective. She loves people and very energetic when she goes to the dog park. She loves to play and she plays hard lol. Hades is very loveable and he’s like a raptor none stop always wants to play with bailey and never lets up. Hades loves people and loves to give kisses and protective also. The both ware each other out when the play tug a war with the ropes and they can tare up some toys even the toys that say Instructable they can can shred it in no time lol
Vote