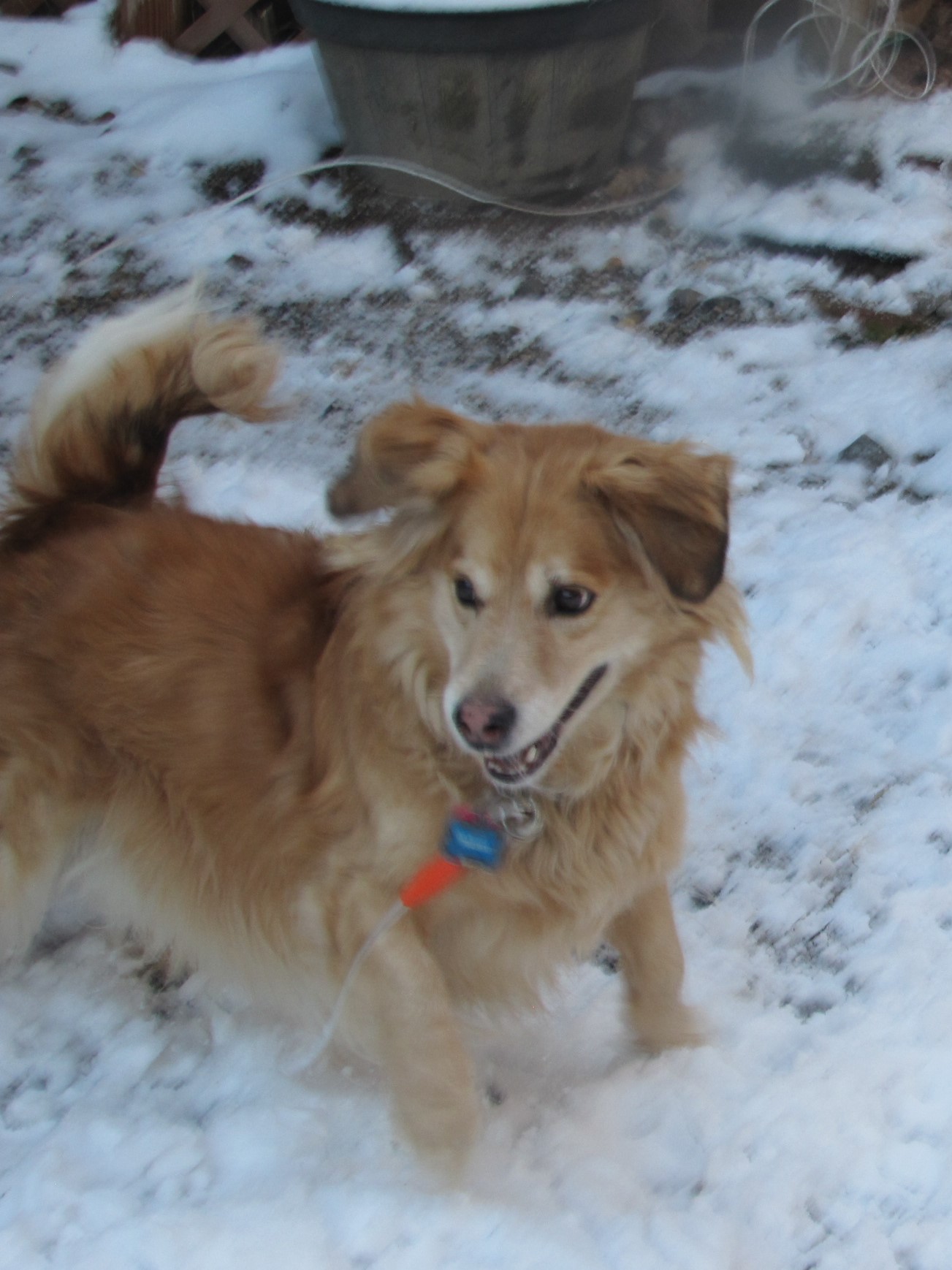 More: Bandit is a real busy dog. He loves to travel and has been numerous places, including Canada. He has ridden in a carriage, on several boats, and on a shuttle tour. He can be a bandit but always gives back what he takes, after he has played keep away for a few minutes. He loves hiking and does not like to stop for a rest. He enjoys the snow and has to be made to come back in the house, but in the summer, he prefers the AC unless we are hitting a trail. I have had him since he was 6 weeks old. Even his vet says he in incredibly intelligent. He is bossy and spoiled, but I love him that way.
Vote