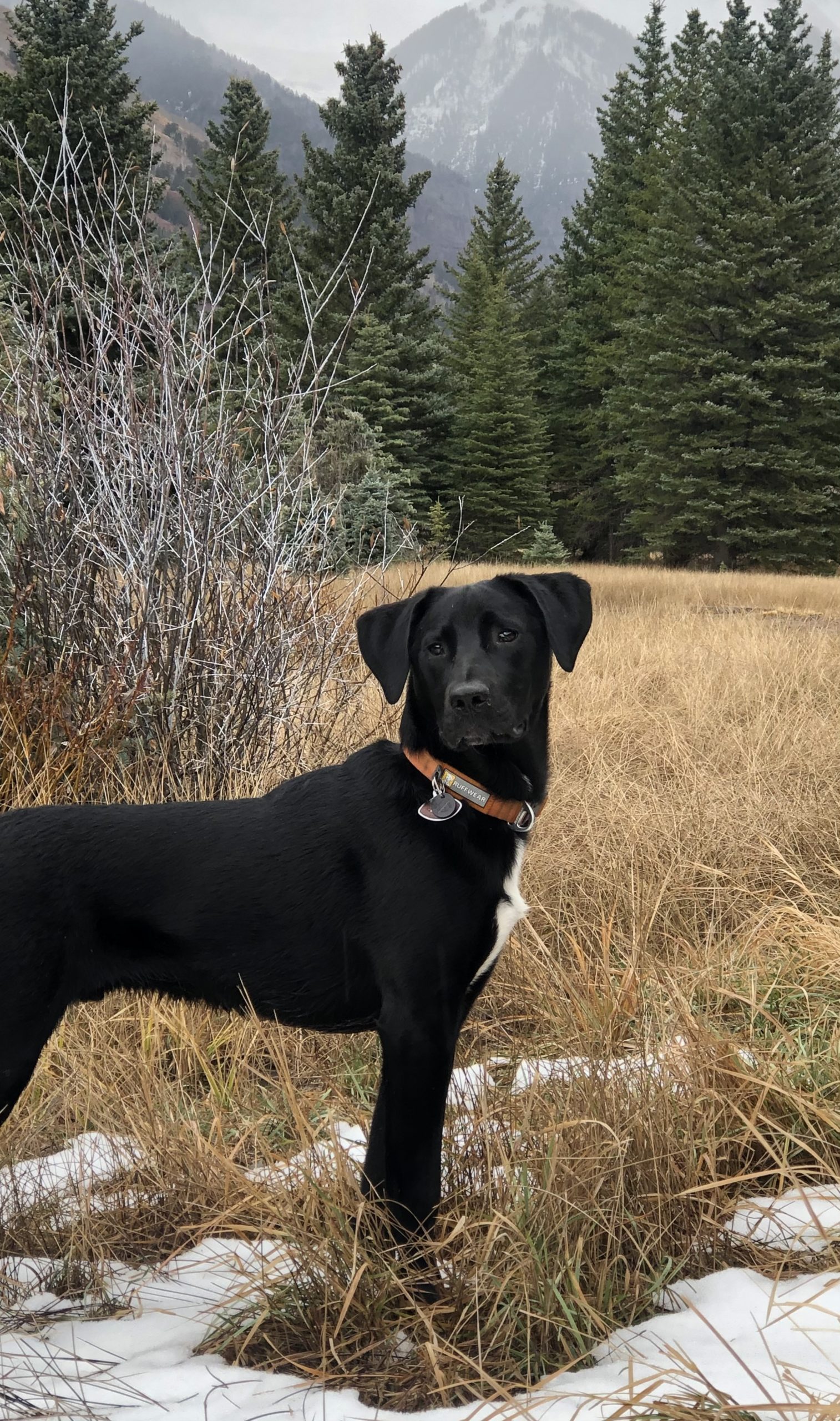 More: Beckham is what many call a COVID19 pup as we adopted him during our county’s first Stay at Home Order. He is a “res” (reservation) dog who was found in a box in Aztec, NM where he was brought to a shelter in Cortez, CO where we were lucky enough to adopt him! Beckham now resides in Telluride, CO, living in doggy heaven on Earth. Some of his favorite activities include cuddling, playing with his fellow puppy friends, chasing ducks through the river, going on hikes and as of recently, playing in the snow! Beckham is trying hard to not bark too much when he gets excited but makes up for it with us sweet demeanor and hilarious pounces he does into tall grass and deep snow. Beckham is our new best friend and it is hard to image we ever lived life without this little guy!
Vote