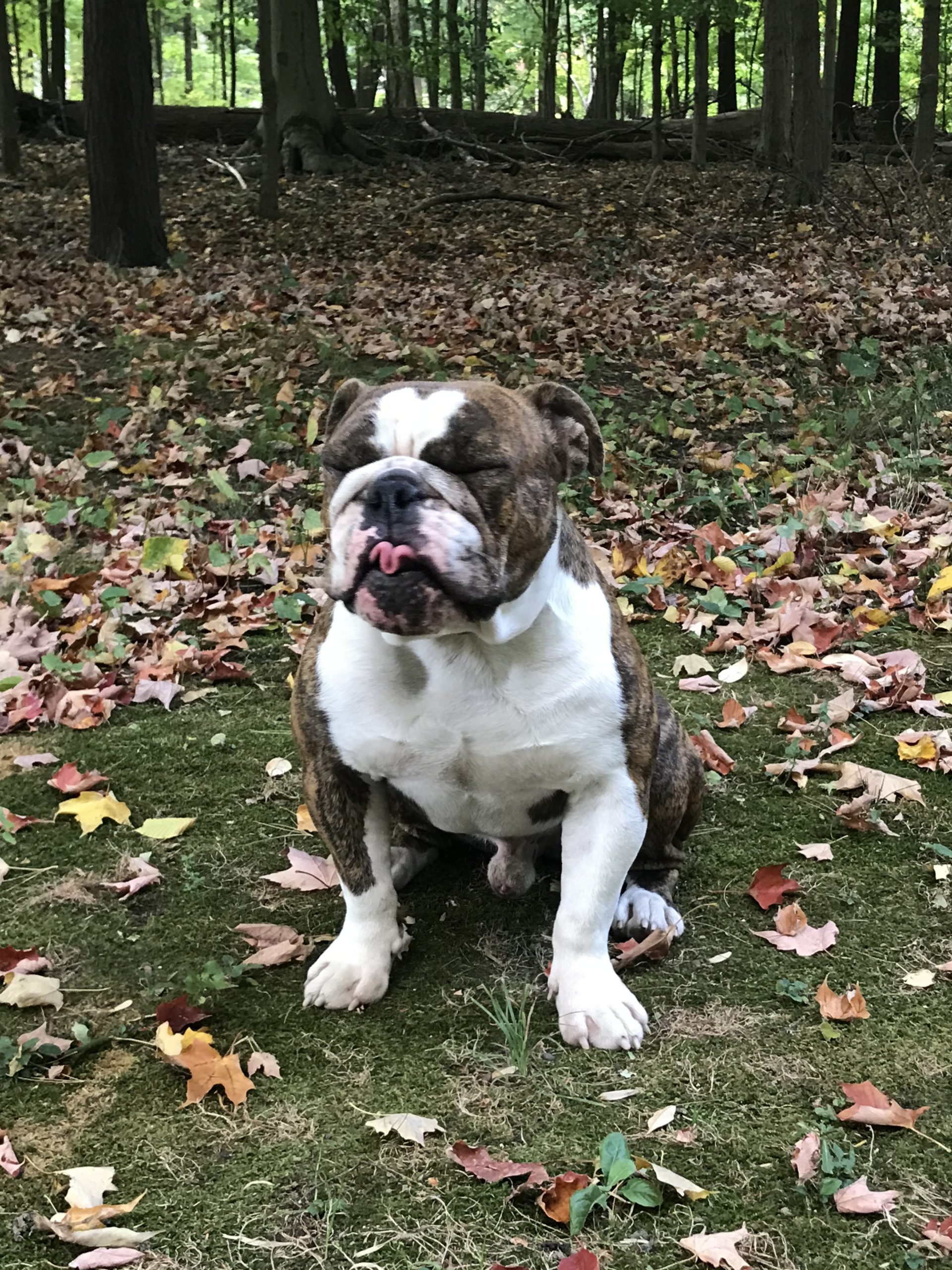 More: We adopted him from Critter Crusaders in Kent,OH. They told me he lived at a puppy mill until he was surrendered to them. We think he was two in October. The rescue had him neutered, he needed entropic surgery, nasal surgery and had some hot spots. He didn’t have a name so they named him Benson and we kept the name. Benson is affectionate, silly, loves everyone he meets, has some deadly gas😬, loves a good roll in wet grass, and is kind to all dogs large and small.
Vote