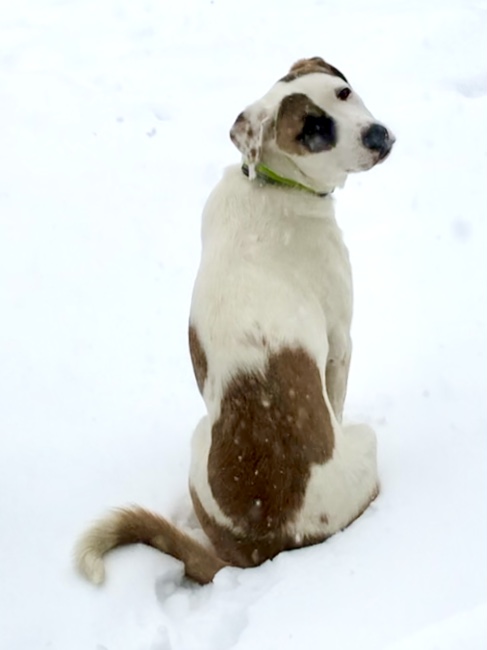 Why didn’t someone from California adopt me?

More: Blu and his sister were abandoned in the woods in Southern Indiana when born. They were found and brought up to Rover Rescue in Aurora, Illinois. They named him Blu and her Belle (Bluebell). We adopted Blu and kept the name, as it fit perfectly. His sister was adopted out before he was.
Vote