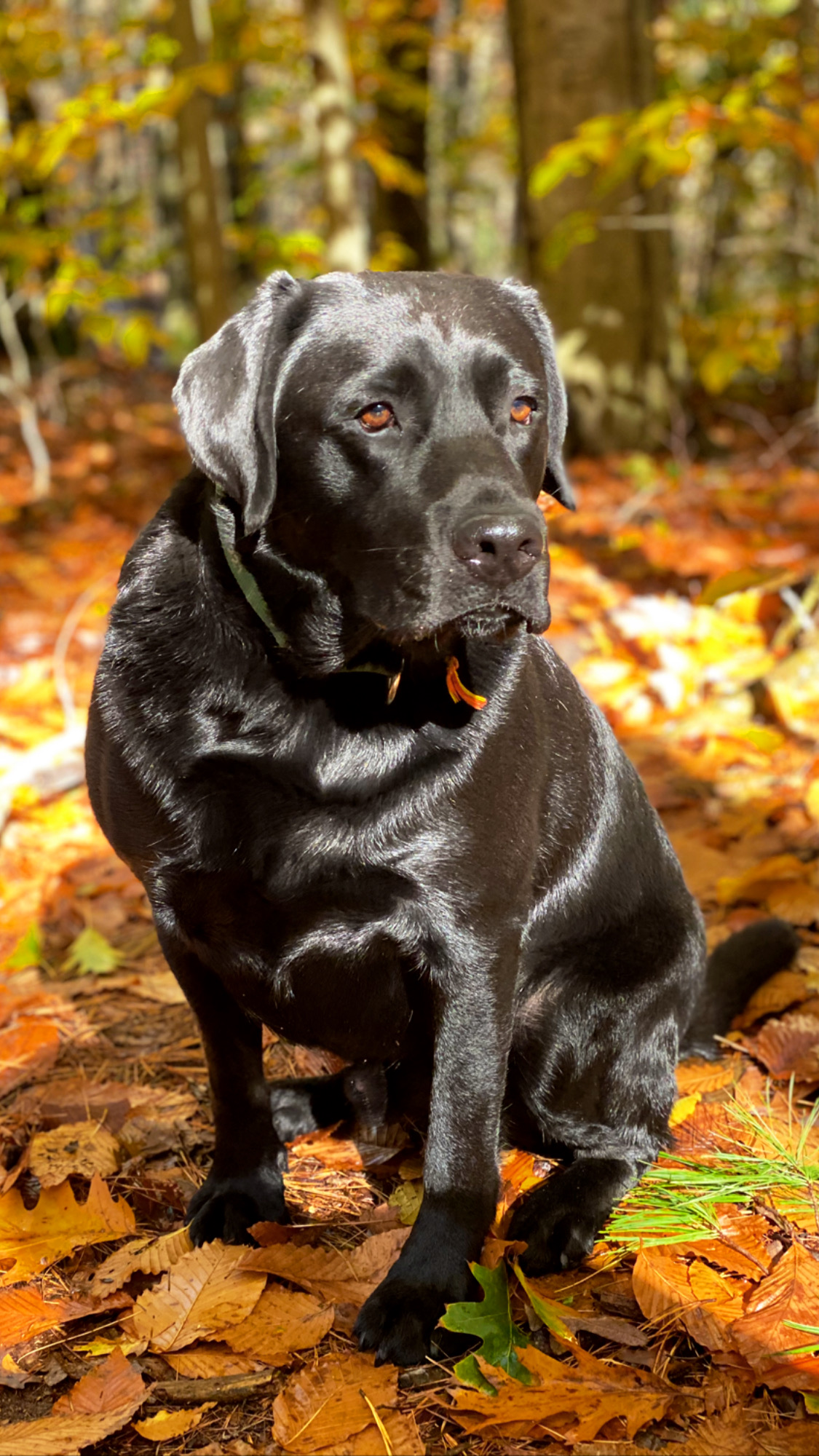 More: Bo is happiest just being around his people doing whatever we’re doing and when he’s around other dogs. Bo’s never met another dog that he doesn’t greet enthusiastically and try to engage in play. He’s also huge fan of the outdoors — running at the beach, diving in the ocean waves, swimming behind the kids as they kayak, hiking daily in the woods and socializing with the other dogs who cross his path, cooling off with a dip in the pond and romping through the snow are some of his favorite activities (following eating because he is a Lab after all, haha). Bo appreciates the spectacular beauty that the four seasons in New England have to offer and helps his humans do the same.
Vote