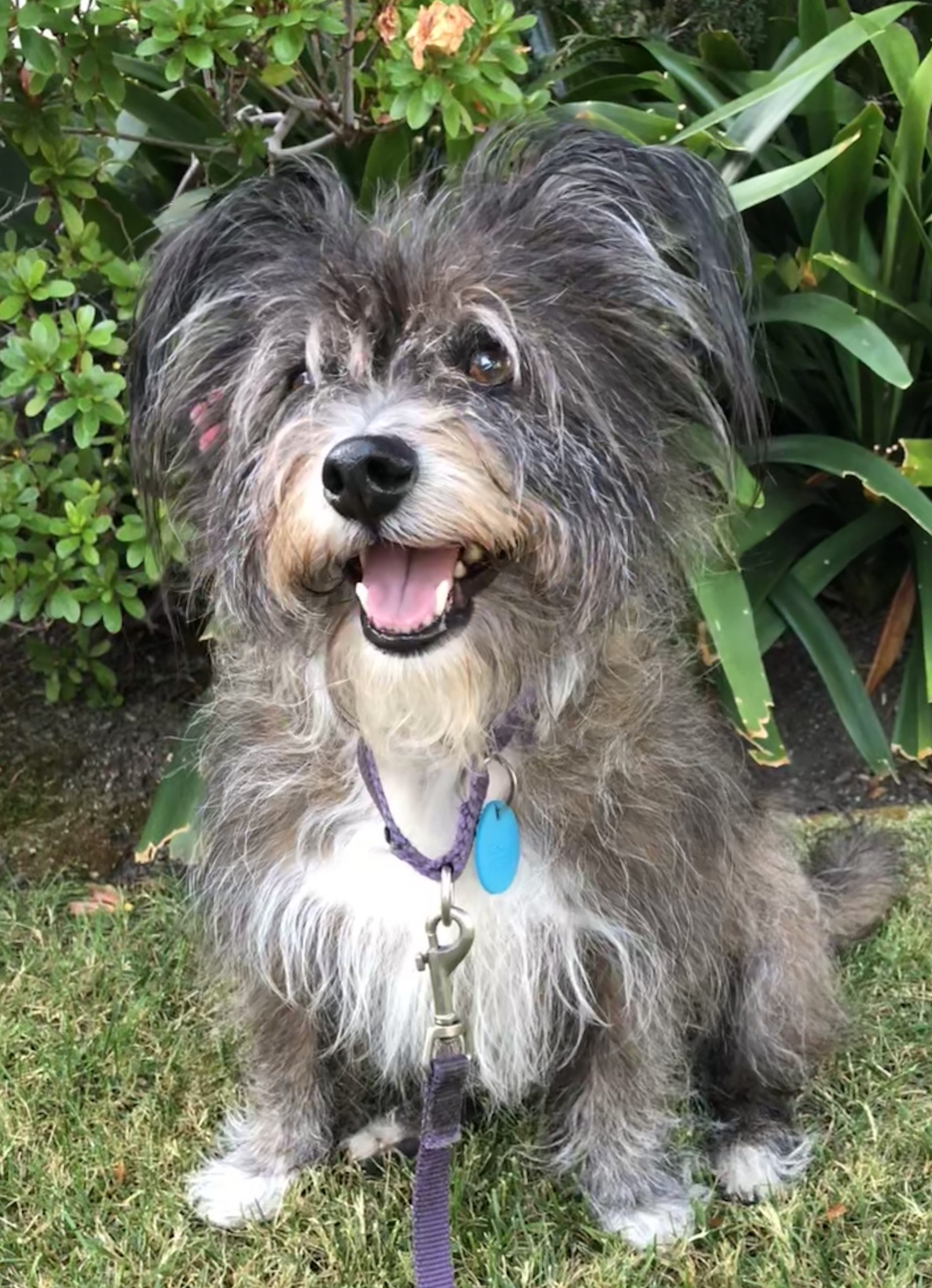 More: I found Bohdi on the street in Venice, Ca. I turned him and and keep track of him until he was adopted. Two months later at a fundraiser event Bohdi was there. His adoption family was away and picking him up in a few days… a week later the rescue that placed him called me to say the people changed their mind… and he’s now been with me for over 9 years.
Vote