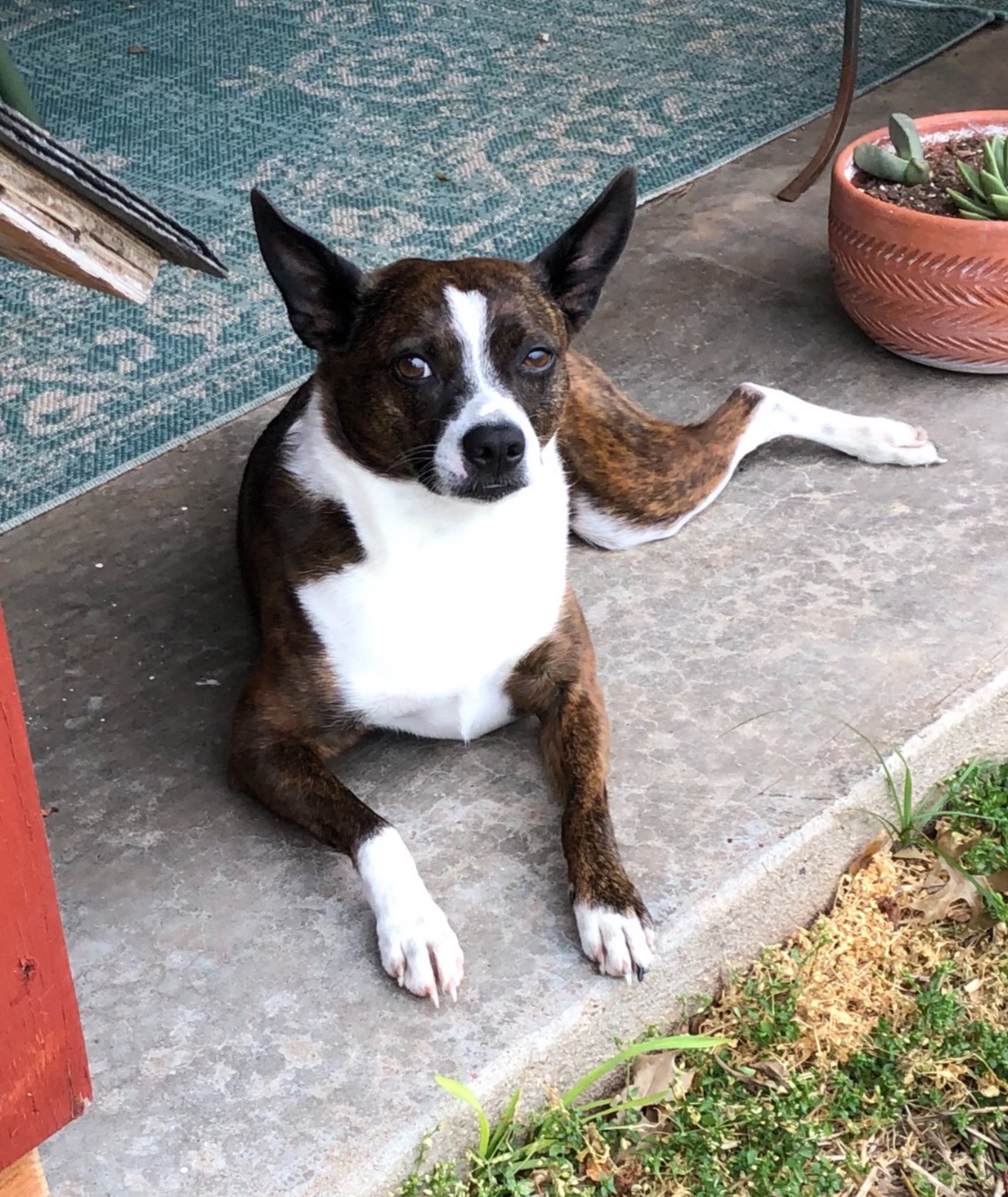 More: He is a tripod, he lost his right back leg when he was a pup but it hasn’t slowed him down, even a little. He’s very feisty, loves to play catch and tug of war, but so sweet and behaved too. He prefers being outside than in but is a momma’s boy as well. So much so I should have named him “shadow”.
Vote