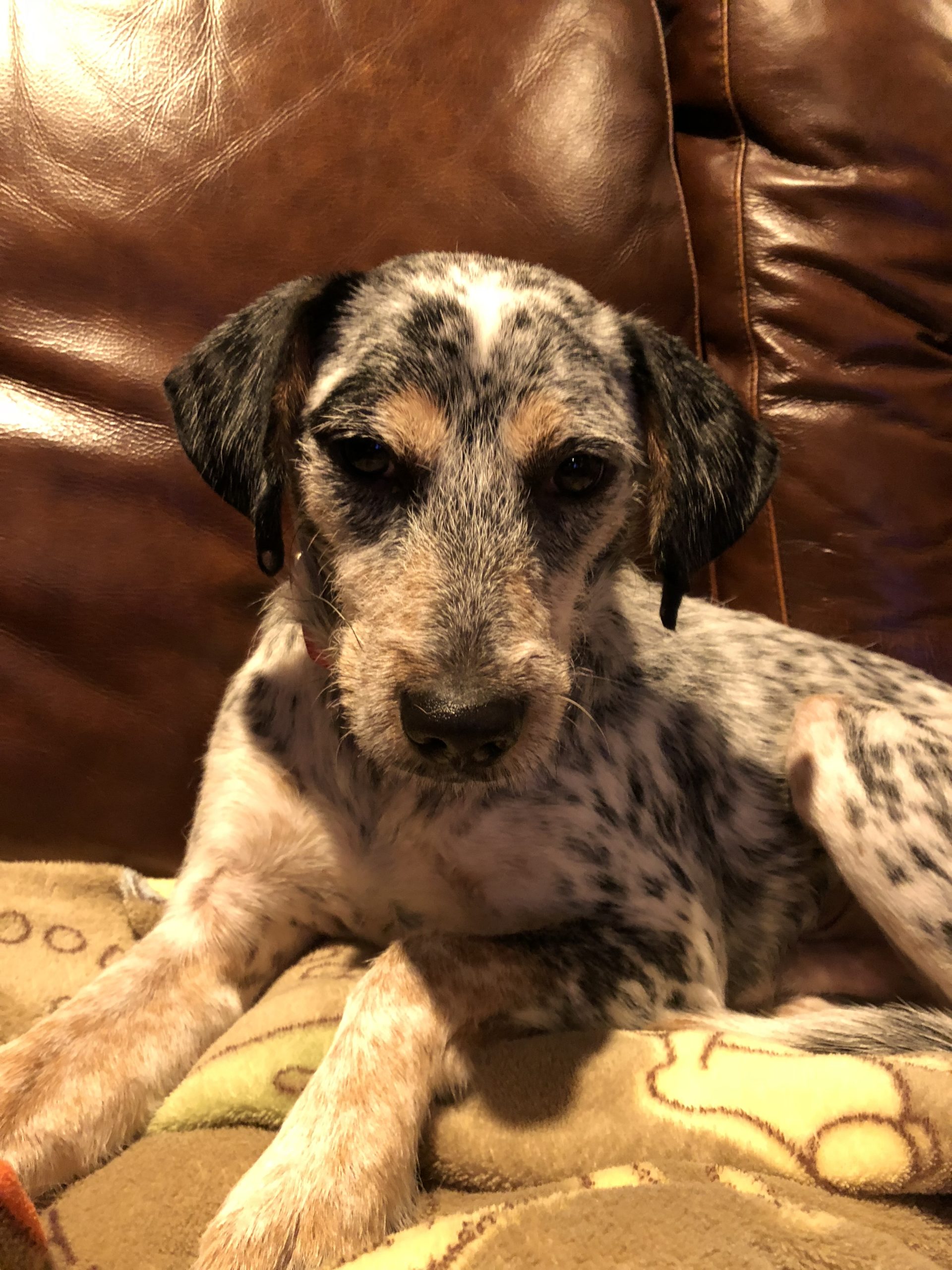 First night in my forever home

More: We adopted Buzz a few months after our oldest pup, Byrd, passed at the age of 12. We were not expected to adopt so soon after but found this little guy at a local adoption event in our town park. He had 2 adoptions fall through and he came to the house to meet his dog sisters, Raleigh, Hudson and cat sister Sacajawea and he never left. He is the funniest, goofiest, happiest little guy. Buzz was 2 when we adopted him and he has been home for 3 years and it’s as if we’ve had him since he was a pup. He loves his ball, he has to know where it is at all times. Production on the ball was stopped so we bought 9 to have backups. He is love.
Vote