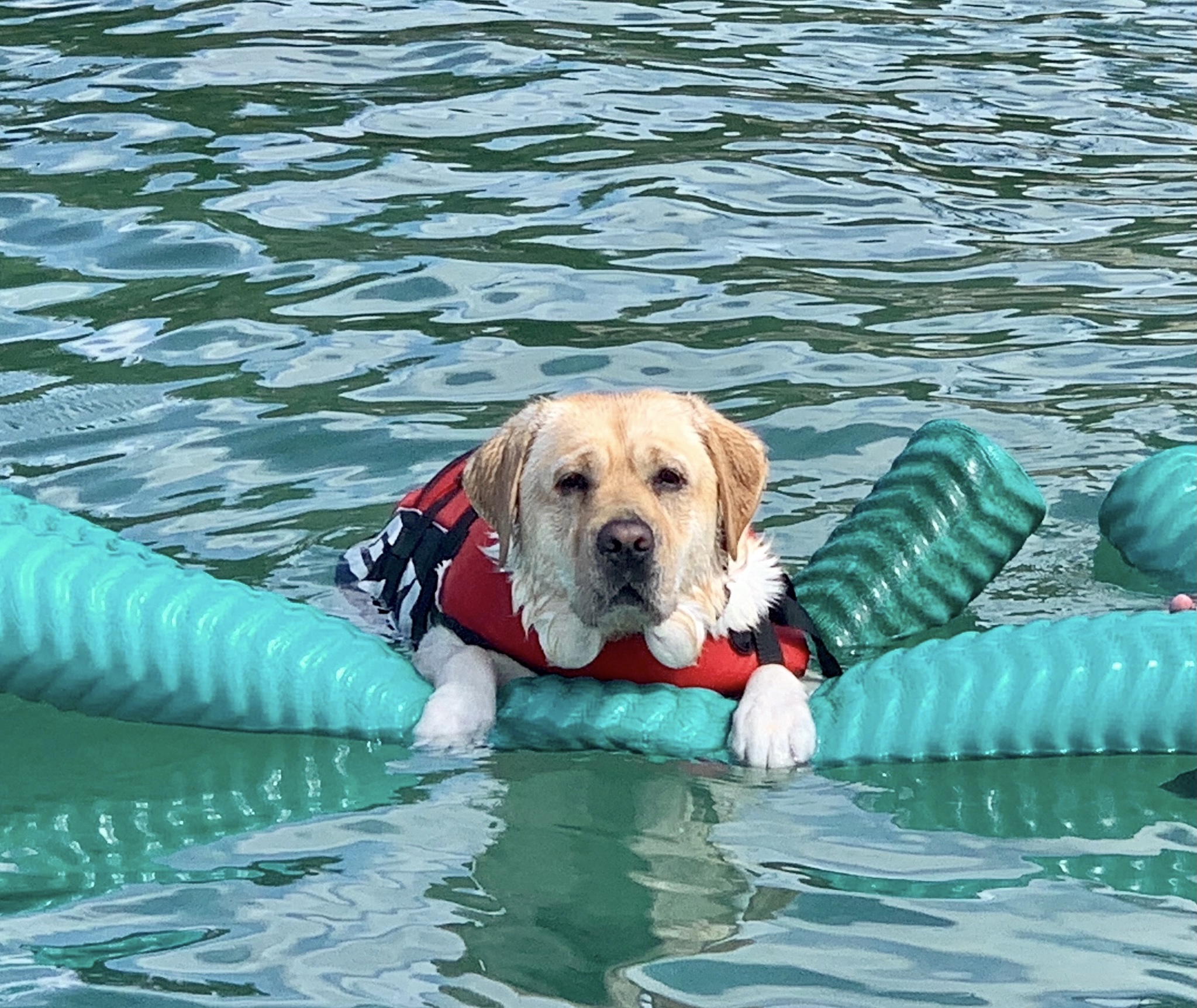 More: Chilly lives with us in San Juan, Puerto Rico. We adopted and picked her up in Caledonia County, Vermont on a frigid New Year's Eve in 2016 (hence her name). She is an awesome swimmer and an avid boater. Despite her cold climate origins, she loves her life in the tropics. We often boat with her to smaller islands off Puerto Rico’s east coast, such as Vieques, where the picture was taken.
Vote