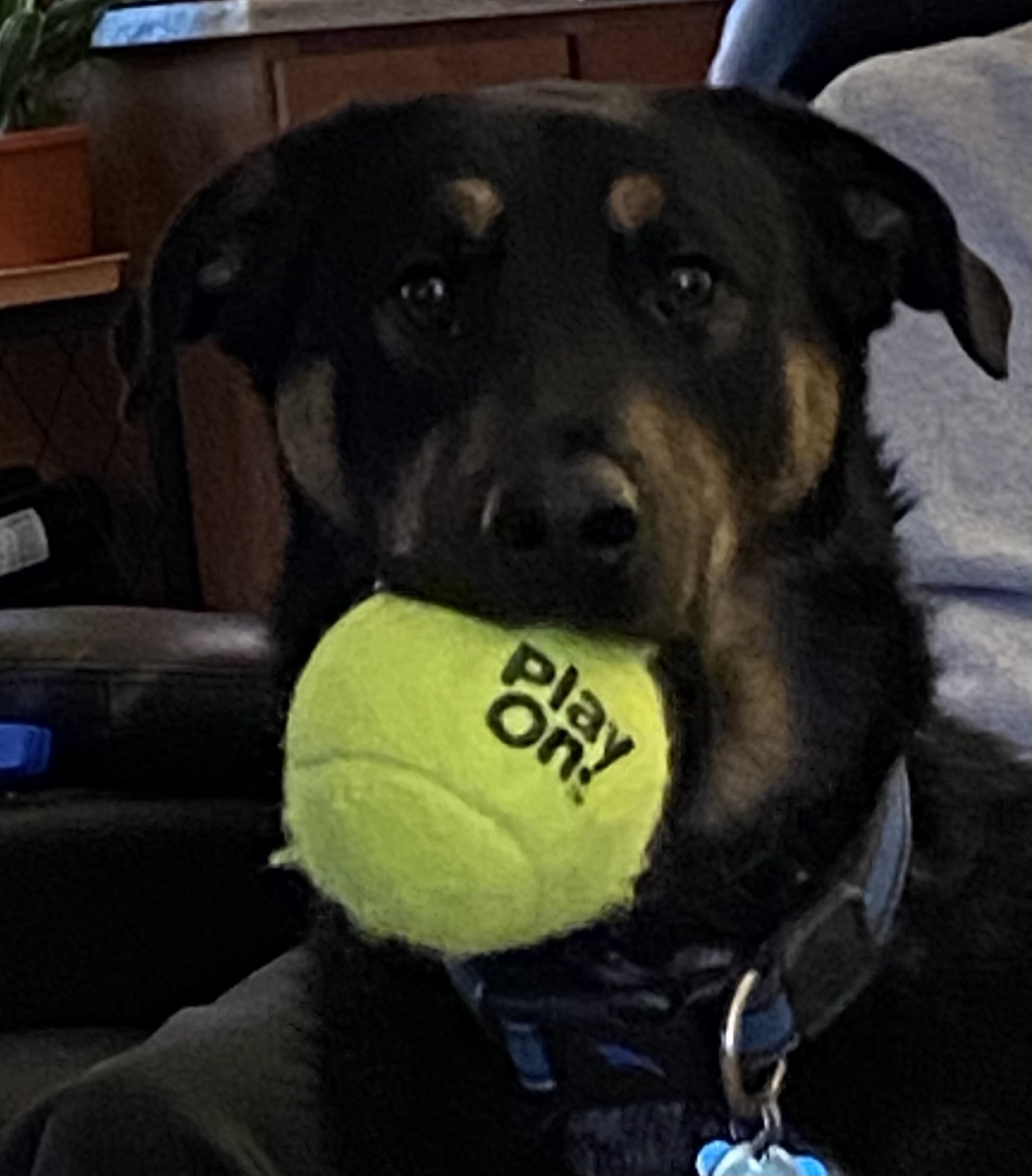 More: Callan is a rescue dog. We adopted him as a 10week old pup. We learned that he and his brothers and sisters were taken from their mother at under 4 weeks old and never weaned. They were left in a box on a roadside and someone found them all and brought them to the local rescue. Consequently Callan is very fearful of strangers and we’ve been working hard to help him. He is such a special and attached boy who has a big place in our hearts.
Vote