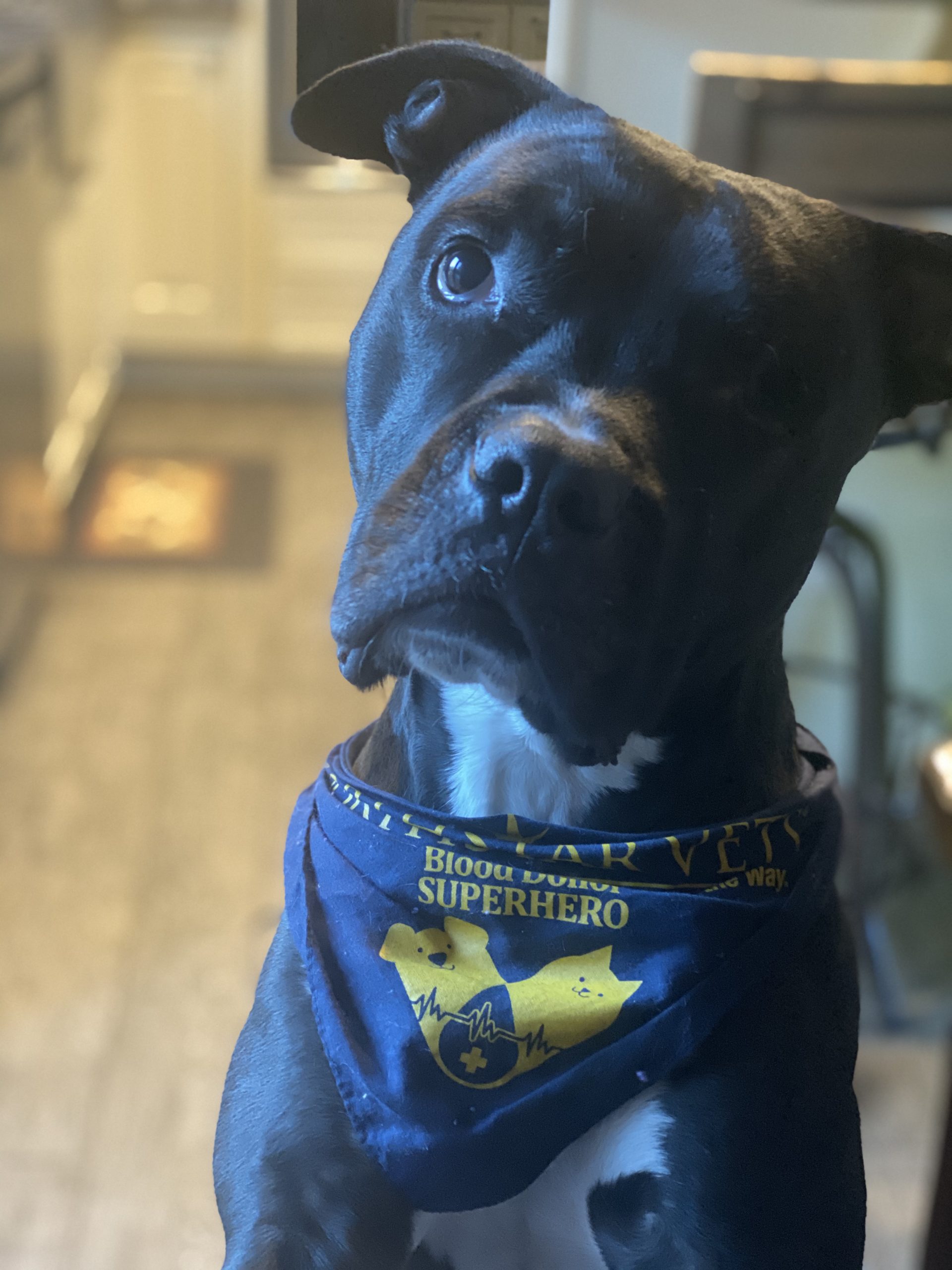 Heroes come in all sizes

More: Cedric Daryl has been the star of the show since he was young. At 3 weeks old, he was seized from an unkind home. He was covered in fleas and was extremely anemic to the point where he almost needed a transfusion. At 3 months, he was bitten and had to have his eye removed. He never let any of this unfortunate events stop him. Cedric completed 3 different agility classes and loves to jump through hoops. At the age of 2, he also start into the blood donor program at Northstar Vets. To this day, he has successfully given blood 21 times. There have even been times where he was donating at the same time as another dog needed his blood. He is a true inspiration and hero. I believe that blood donation is very important and if he were to win the contest, his story can be told to thousands which may have more pet parents sign their pets up and help more animals. Given this is a cancer based contest, I believe he truly does give the true meaning of the winner. Cedric always wears his personalized Orvis collar and leash when donating. He also loves his Purina Pro Plan Sensitive Skin and Stomach diet.
Vote