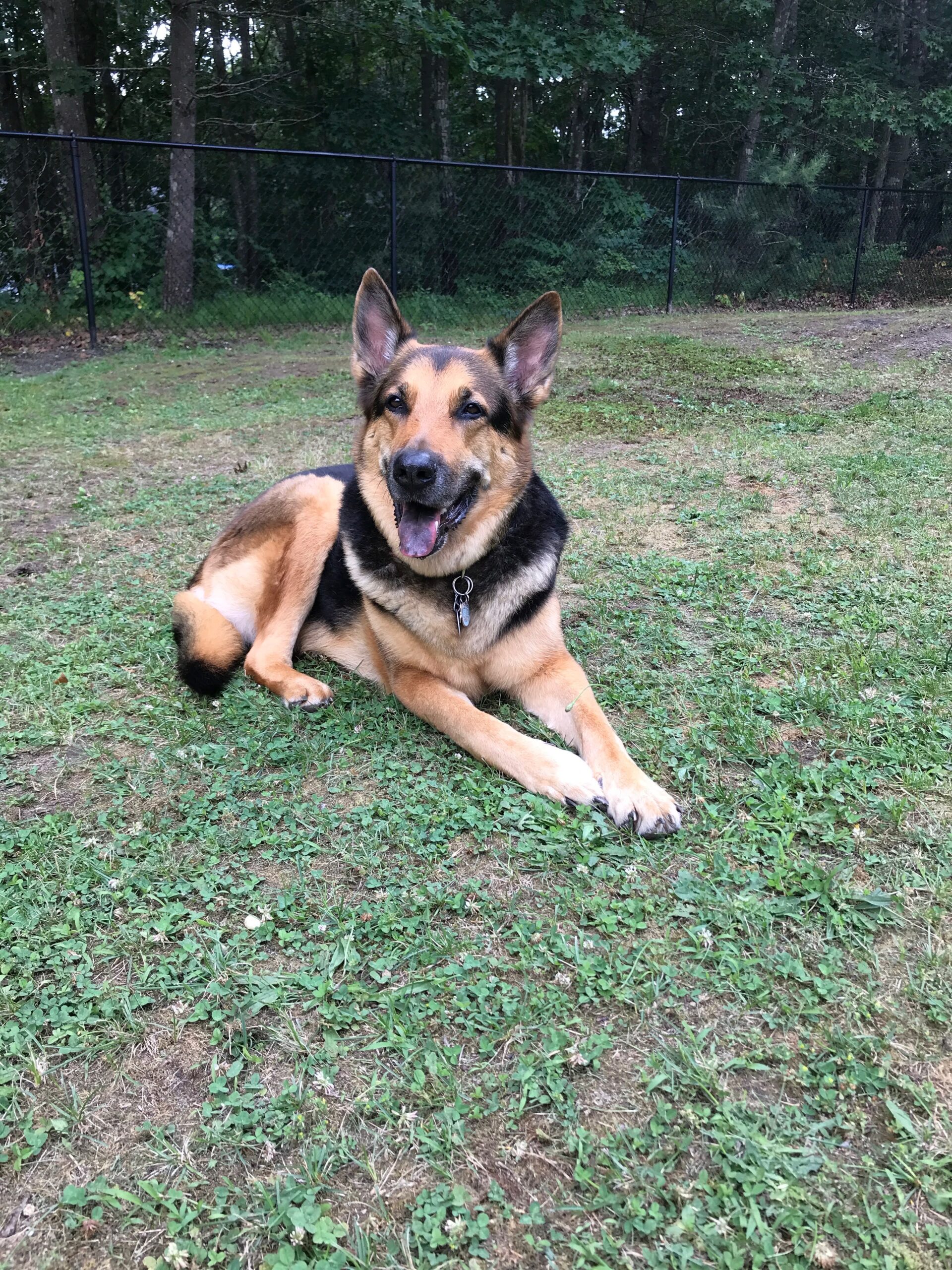 More: I rescued Chance over four years ago after he was in shelters for over 18 months! He is originally from Miami-Dade Fla. He was in a shelter there but was evacuated to New York during hurricane Irma. He is great with children and other animals. Chance is happiest at the beach!
Vote