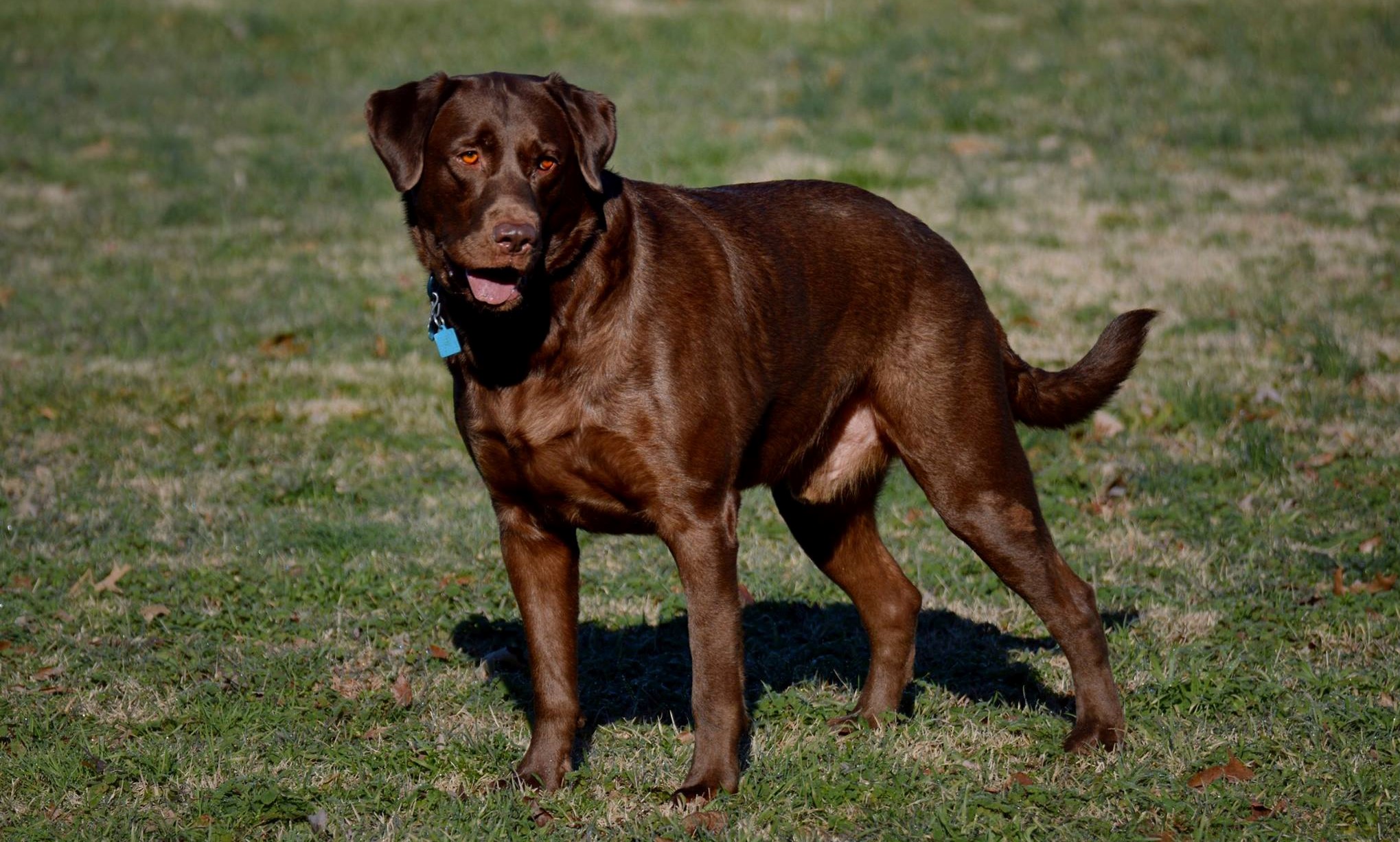 Did I see a ball?

Age: He passed from brain cancer in 2018. He was approximately 8 years old.

More: We got Charlie from a rescue and he was a wonderful boy. He was a bit obsessed with playing ball so he was a lot of fun. We would have to hide it away or he would run with it until he collapsed. Charlie got sick and I had to keep an eye on his temp. I went to Walgreens and bought a thermometer and kept watch. It stayed within normal range. We found out when we had to rush him to the vet that the thermometer was faulty and he had a very high temp. Charlie later ended up having a brain tumor or cancer and we had to let him cross the rainbow bridge. It has broken our hearts forever. He was such a good baby. He deserved so much better. I look forward to seeing him again in Heaven.
Vote