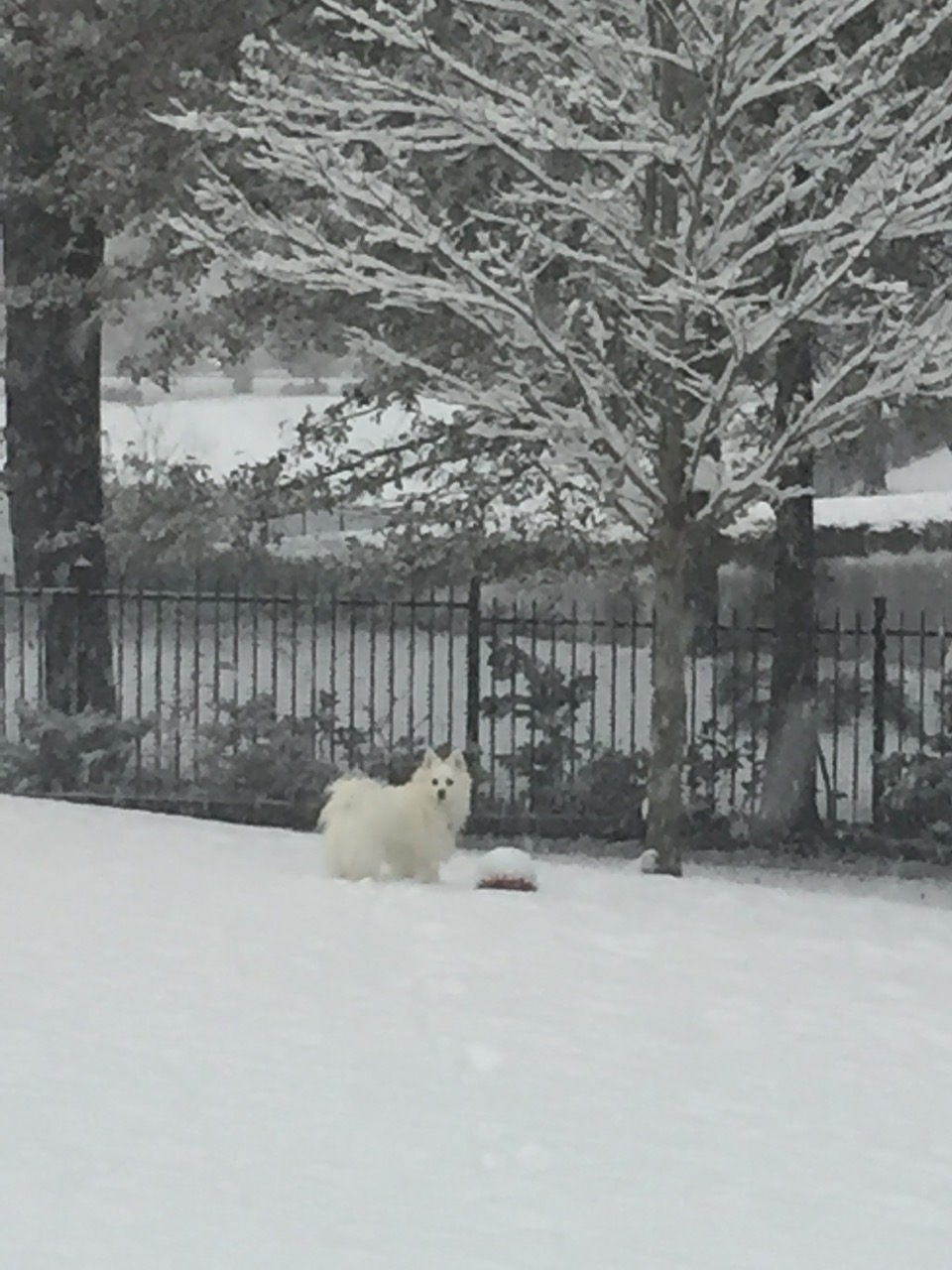 More: We found Chiyo whilst living in Lagos, Nigeria- Africa. He was five weeks old and in the hands of a man trying to sell the very young puppy before he was weaned. We weren’t sure we could raise the puppy, but after considerable conversations, we thought we HAD to save this poor puppy, and try to give him a chance, and give him the best possible life we could give him. Since leaving Lagos, we then took him to Luanda, Angola-Africa for three years and then to Houston, Texas before settling down in our forever home in Madison, MS. He is our little shadow and goes where we go. Chiyo is very active and love to play, fetch, ride in the golf cart and of course his walks. We love our little African and are happy we made the choice to go back and get him. Best regards, Roxann Dazet
Vote