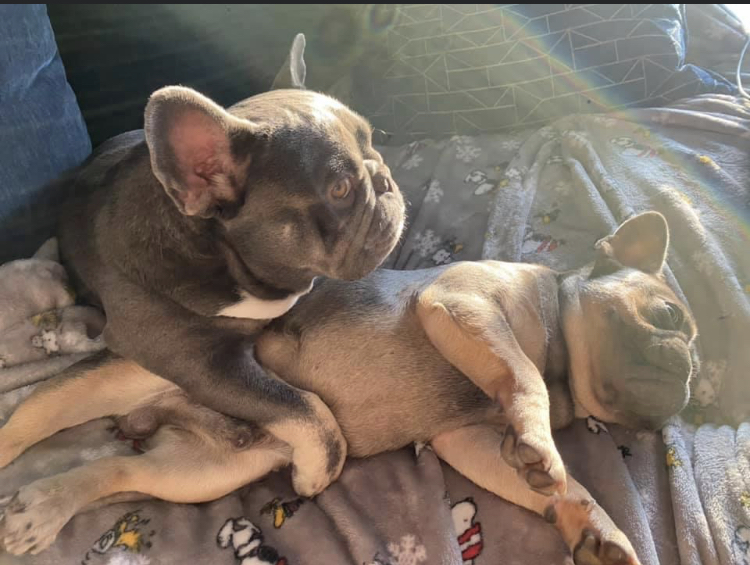 Single dad gets his own adopted puppy

More: When Chuck was 2 his older brother Oscar passed away at a old age . Chuck just stopped eating slept most of the day and followed us humans every single step . We didn’t know what to do . About a year later the family decided to add an addition hoping this would help Chuck. Well it sure did . Enter Minnie Vinny 8 pound runt of the litter .. Chuck became brand new! He played he jumped he ran he ate , you can almost see him smiling ! These two besties are inseparable . Best thing that could have happend for all of us.
Vote