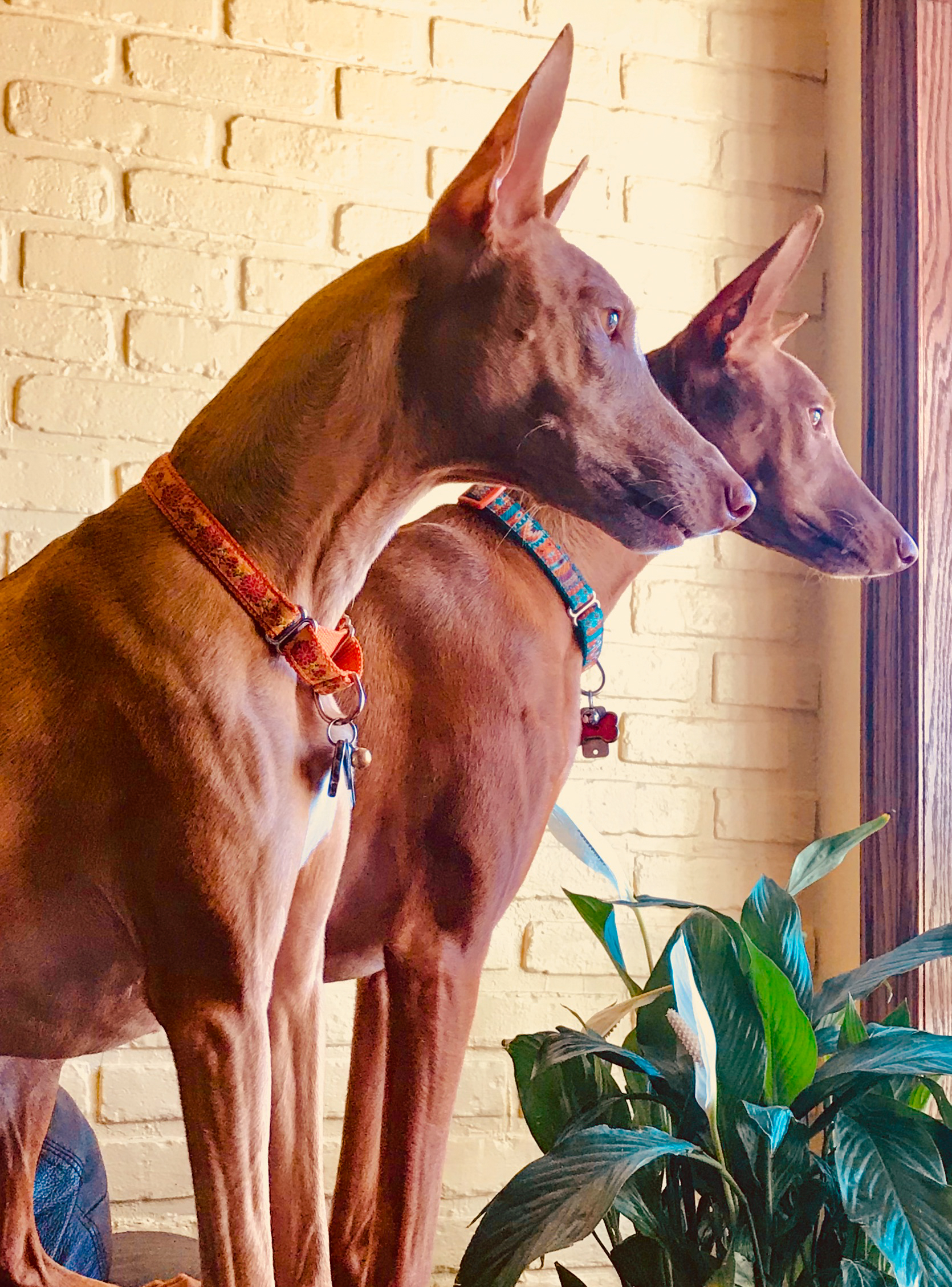 Waiting for the Mailman!

More: Coco and Giada are both rescues! Coco’s previous owner decided she didn’t want a dog and was going to euthanize her. We flew her from Vancouver, BC to Seattle to Baltimore to Pittsburgh. Giada’s previous owner was a billionaire and she traveled the world on a private jet with rock stars and super models. He left her with a groomer and 3 weeks later called to say he no longer wanted her. We flew her from Miami to Pittsburgh. They both have THE BEST LIVES EVER as part of our family!! We love Coco and Giada more than life.
Vote