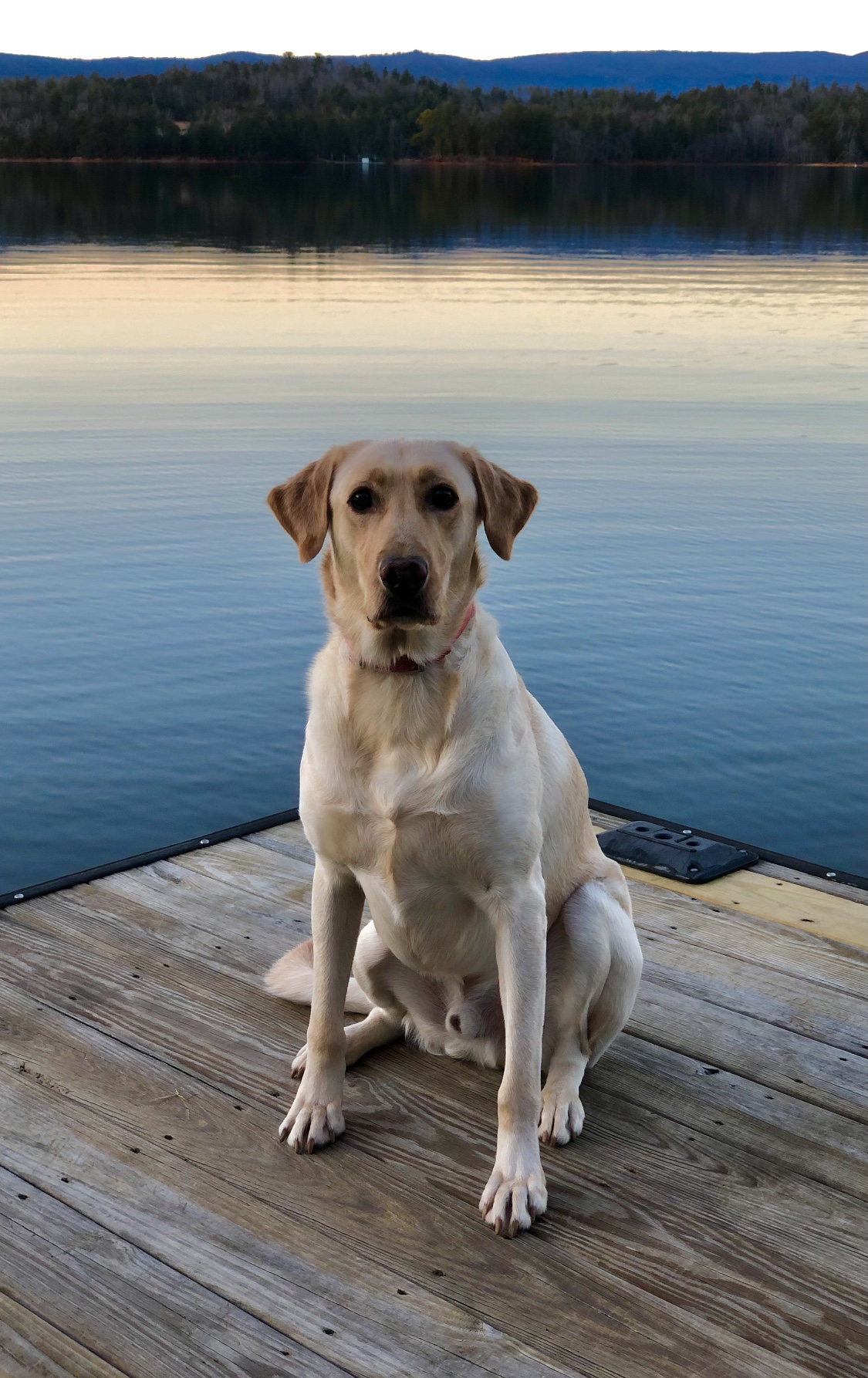 More: Colt was breed to be a hunting dog but during training became Terrified of gunshots and any load noises. I had been fostering dogs for lucky lab rescue in Charlotte for a year after the lose of my 10 year old lab, when they reached out clot me about colt. I then became a failed foster and spend the last year working with colt on his anxiety and distrust of everyone. He’s Conquered his fears and he spends his days in my outdoor shop (CBS Sports in morganton nc) as the and is the official shop dog, or swimming at the lake. He has become the best dog a man could ever ask for and couldn’t make my family and I any happier.
Vote