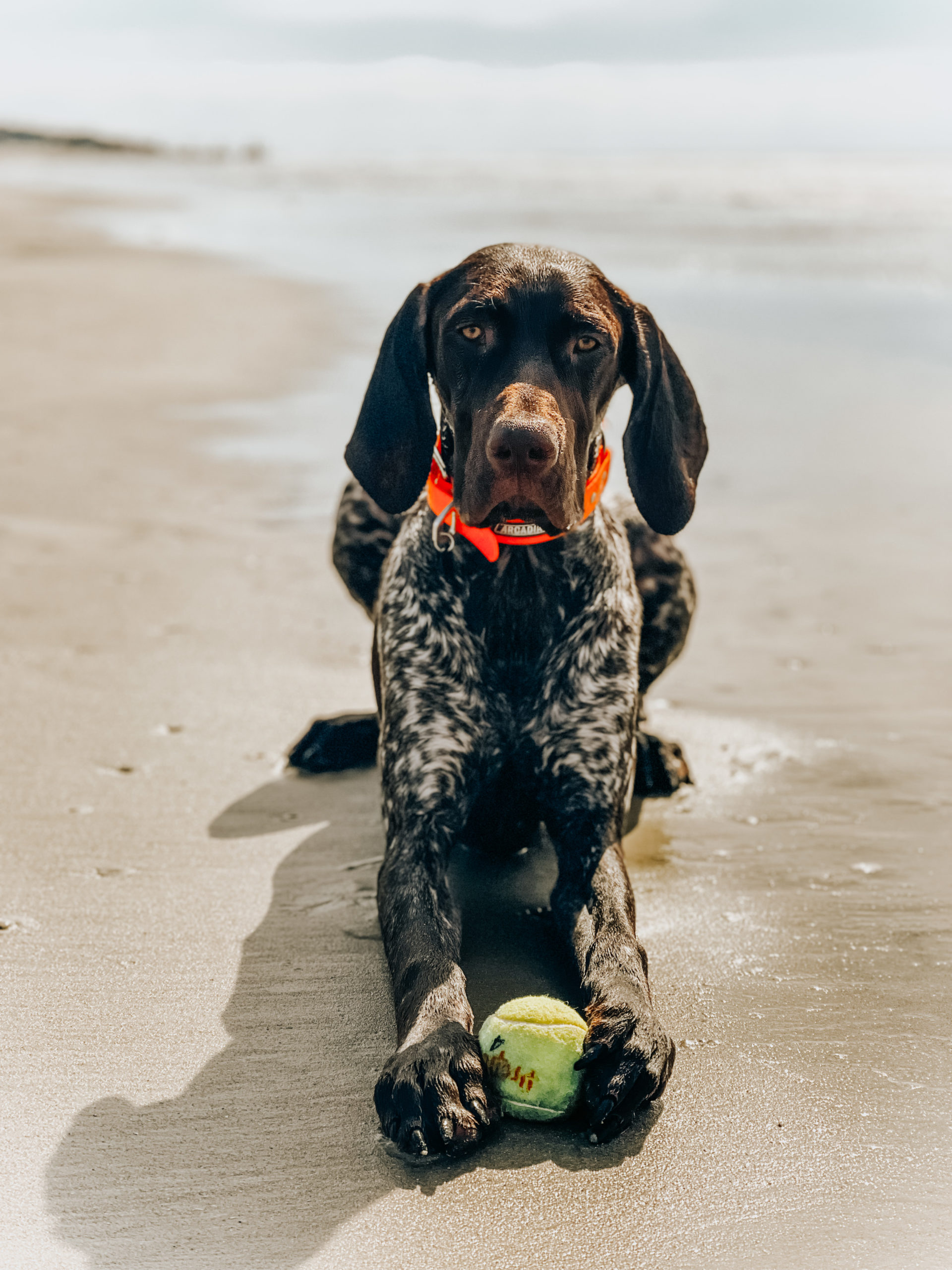 Will you throw the ball for me?

More: Cooper’s favorite thing in the world is his tennis ball. If you throw it once for him then you’re stuck because he will play fetch for hours… literally. Cooper also enjoys bringing gift to people when they come through the door whether it’s his favorite bone or a shoe that he thinks will look good on you. But don’t let Cooper’s energy fool you, he is the biggest cuddle bug and loves to sleep in under the covers.
Vote