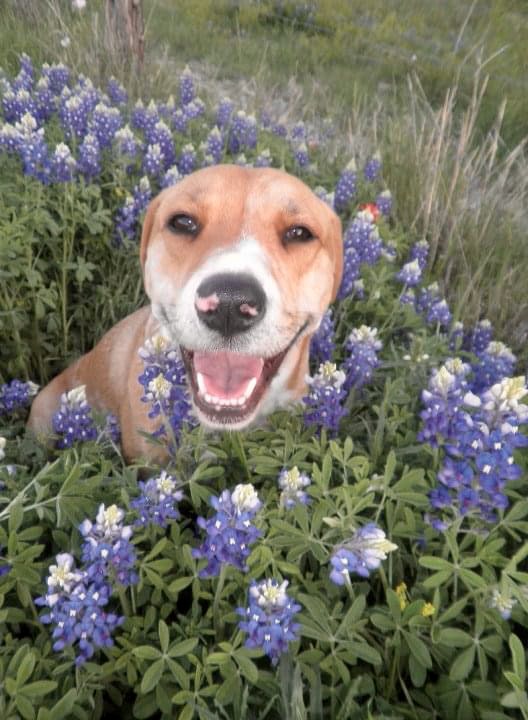 More: Cooper was adopted back in 2007 when he was two years old. Before that, he was believed to have been hit by a car due to his limp, the scar tissue in his hind leg and his misaligned hind end. He was also skin and bones. This photo was taken about a year later. He has not stopped smiling since then!
Vote