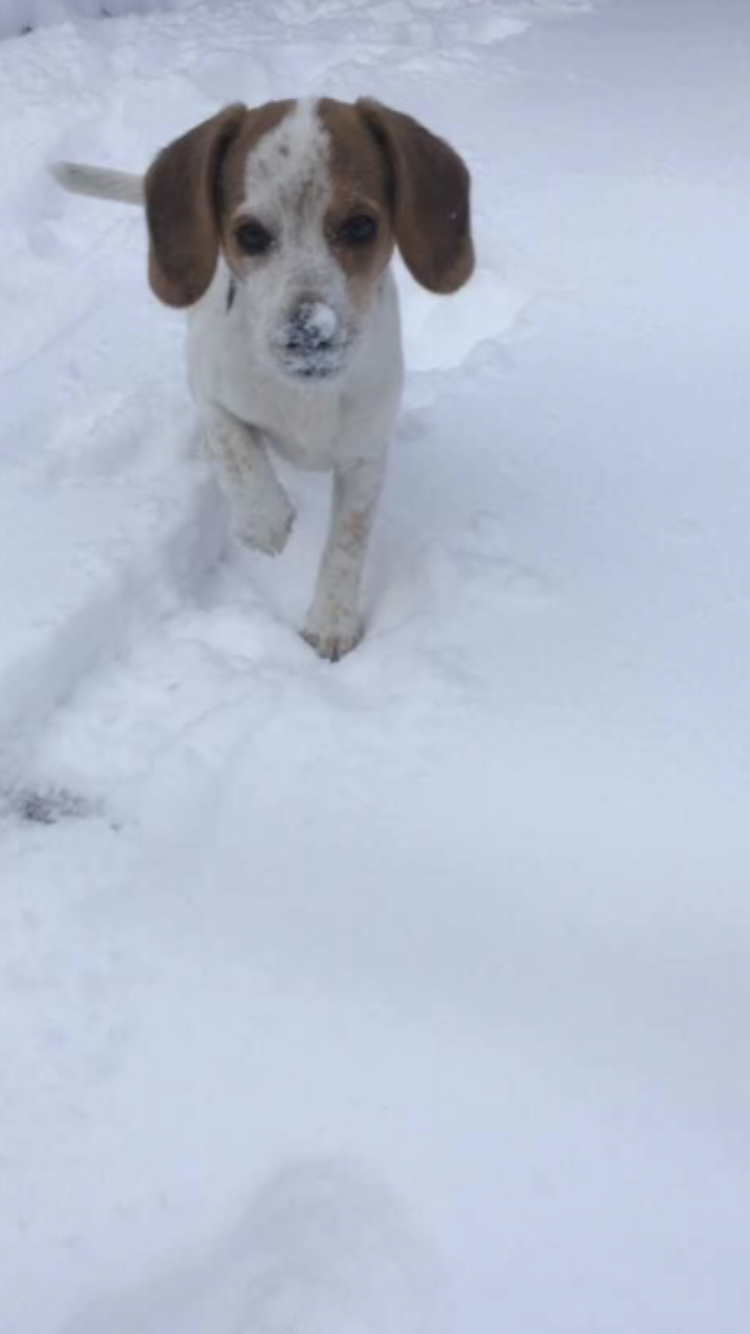 One step at a time

More: He’s the most loving dog iv ever encountered... he loves walks and stuffed animals... He’s the best thing that’s happened to me in a long time... He has the cutest little bark and is very energetic.. He rings the bell by the door whn he needs to go out so he’s pretty smart.. when I got him 4 years ago he was brought back to previous owner for on known reason but they had named him boomer.. I named him copper after the cartoon The Fox And The Hound... I love him more than words can explain and I wish he could live forever cuz he’s so adorable,friendly,and my lil buddy 🐶
Vote