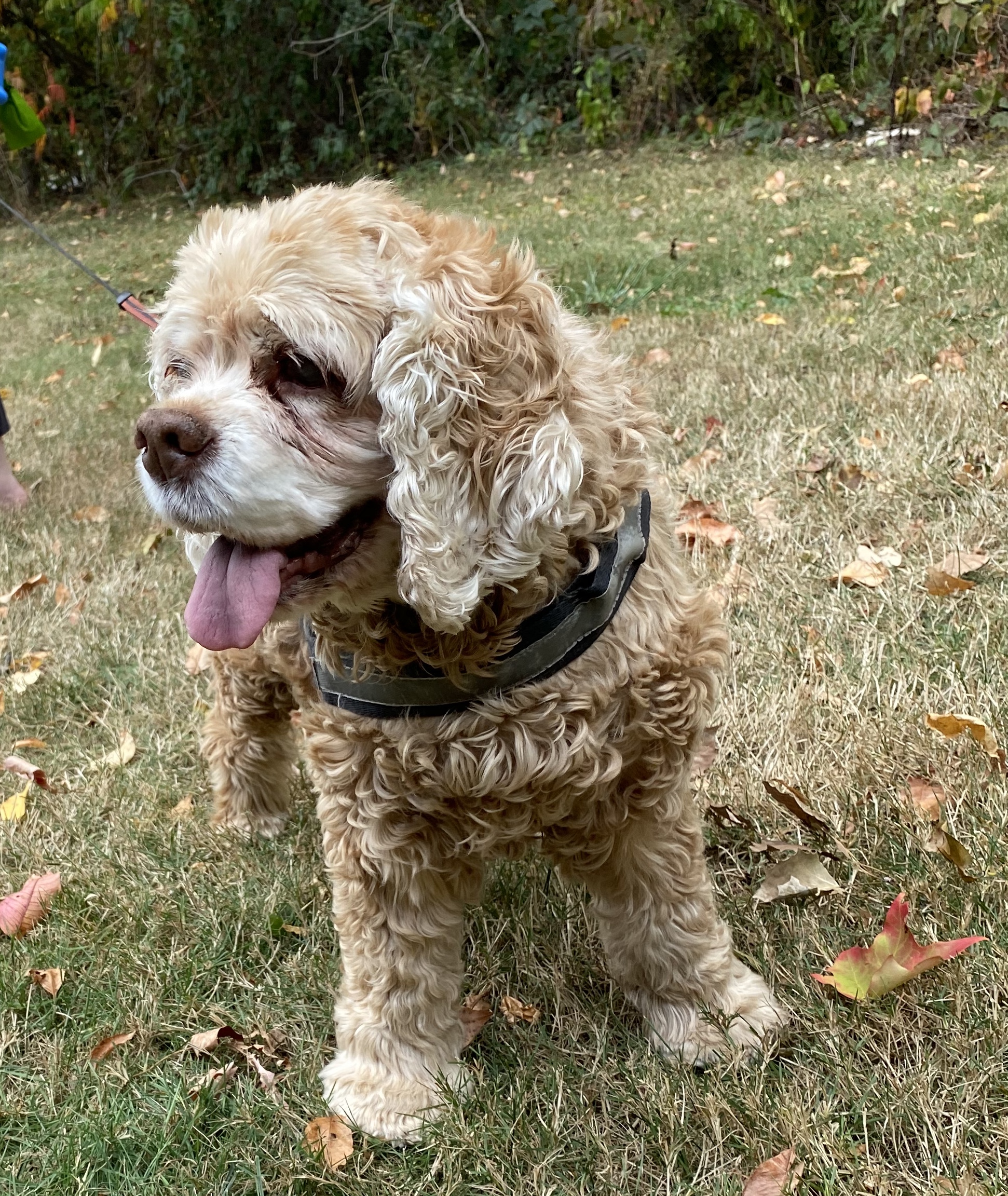 More: Crunch was rescued at the age of twelve from a shelter after his original owner passed away. Despite his late in life losses, Crunch never lost his sunny disposition and love for everybody he meets. Three-plus years later, he's slowed down a little but he still enjoys sniffing the air outside, a roll in the grass, tummy rubs and treats.
Vote