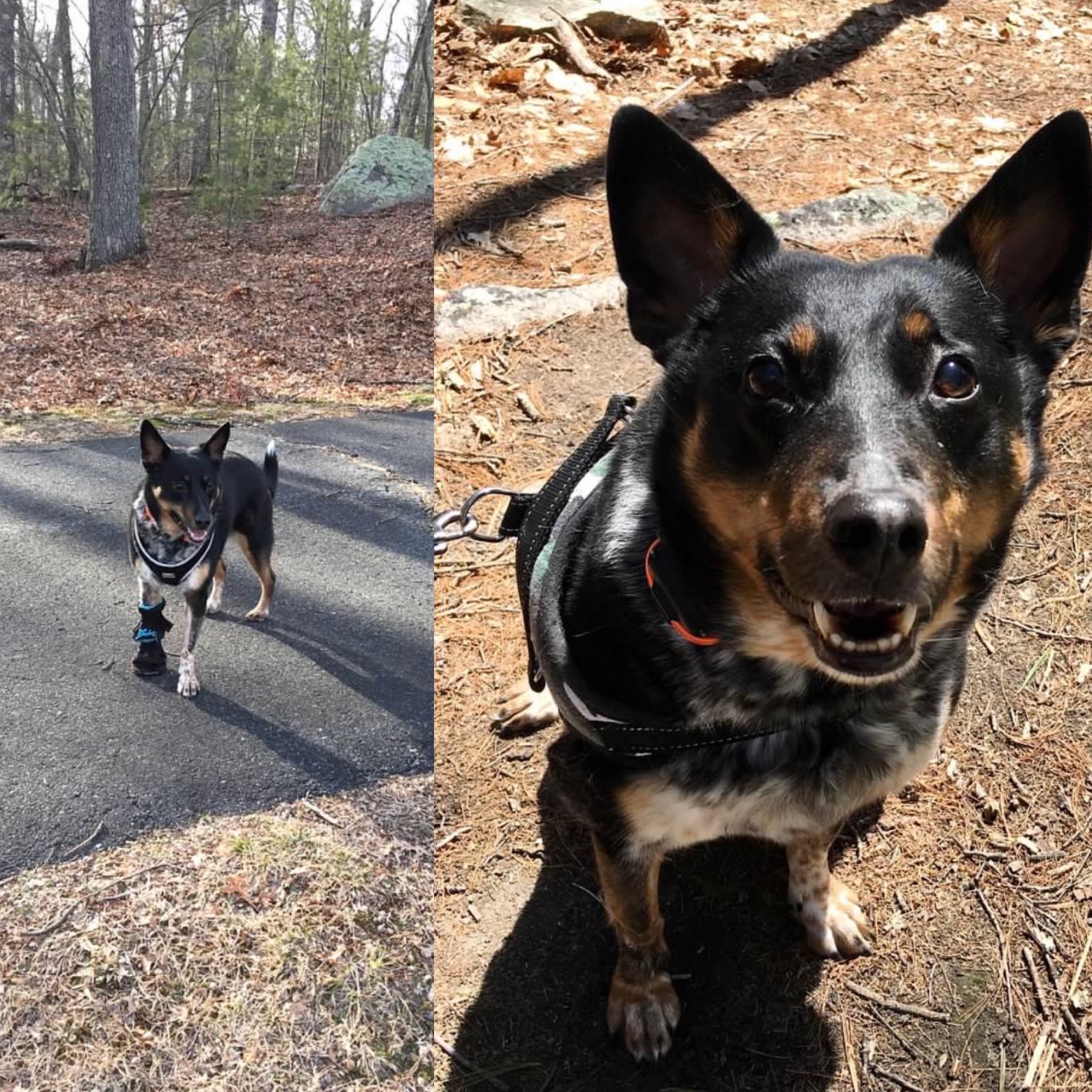 More: Dexter was found wandering the streets in the city; he was emaciated. We rescued him, and it wasn’t until he went to the vet the next day that we were told he had been abused. He was never aggressive, just very apprehensive about people until he got to know them and gain his trust. Dexter was diagnosed with cancer in April 2018; Soft tissue sarcoma on his wrist. He underwent 18 treatments of radiation. While it was a long and painful recovery, he was a trooper! He’s been cancer free for 2.5 years, thank heavens! Giving him the love he so dearly needed, he has grown into a big, lovable and sometimes silly-clumsy dog! He adores being petted and cuddling up beside you. He and his older brother Jake are best friends. They enjoy playing with all of their toys, especially tug ‘o war! We are so blessed that we were able to turn his life around and give him a massive amount of love he so deserves!
Vote