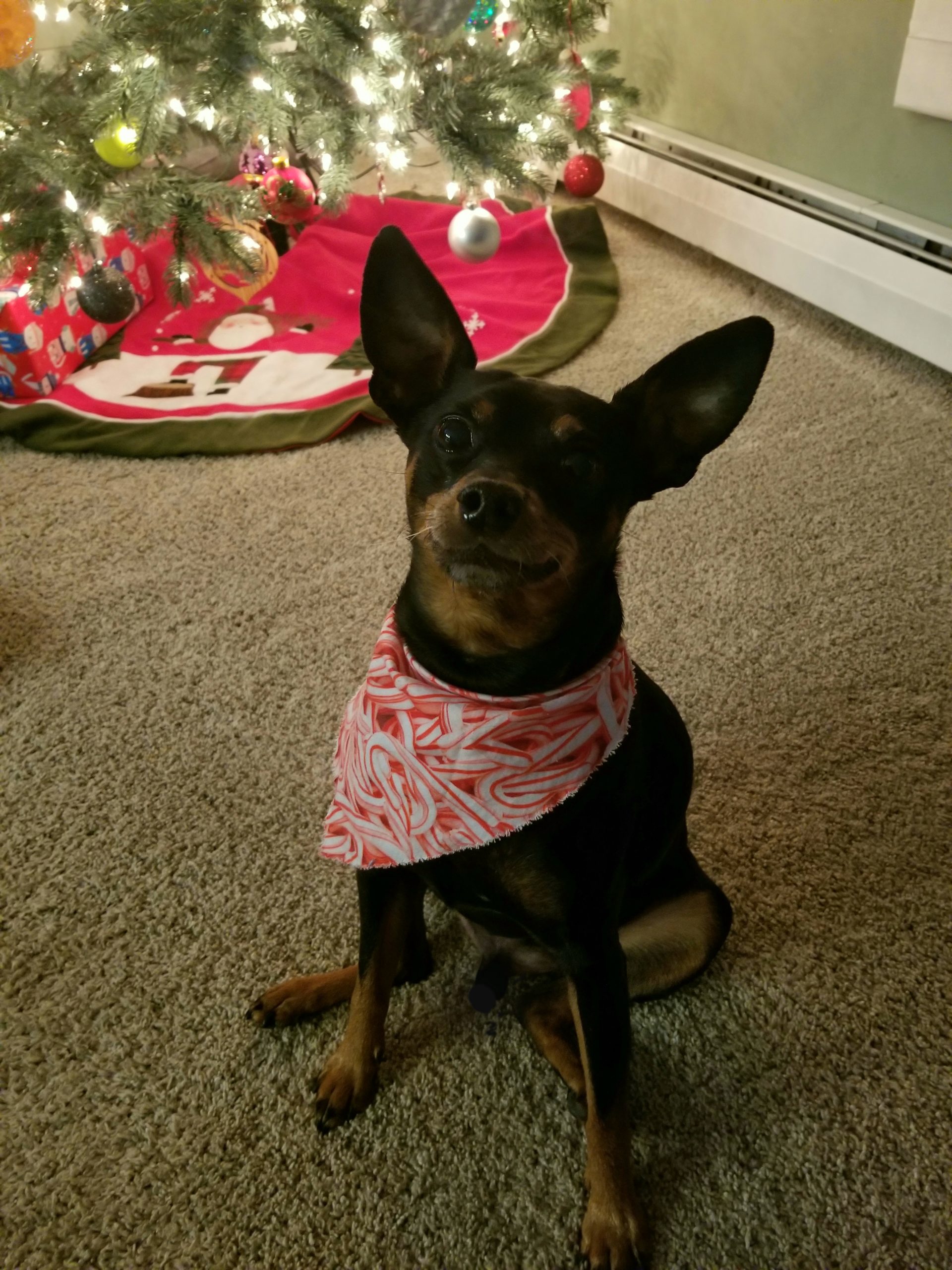 More: Diego is a kind, loving rescue pup who's been through a lot. He was used as a bait dog for pitbull fighting which caused him to become food aggressive and intimidated by men, especially with beards. After many months of living in a loving home with two very understanding chocolate lab siblings, he was able to overcome his food aggression and even accepted men as friends. Now years later, he is the snuggliest, most loving dog. He takes care of his senior chocolate lab sister (we lost their bro in 2020) and has never met a lap he doesn't like to sit in. He's the best little pup around.
Vote