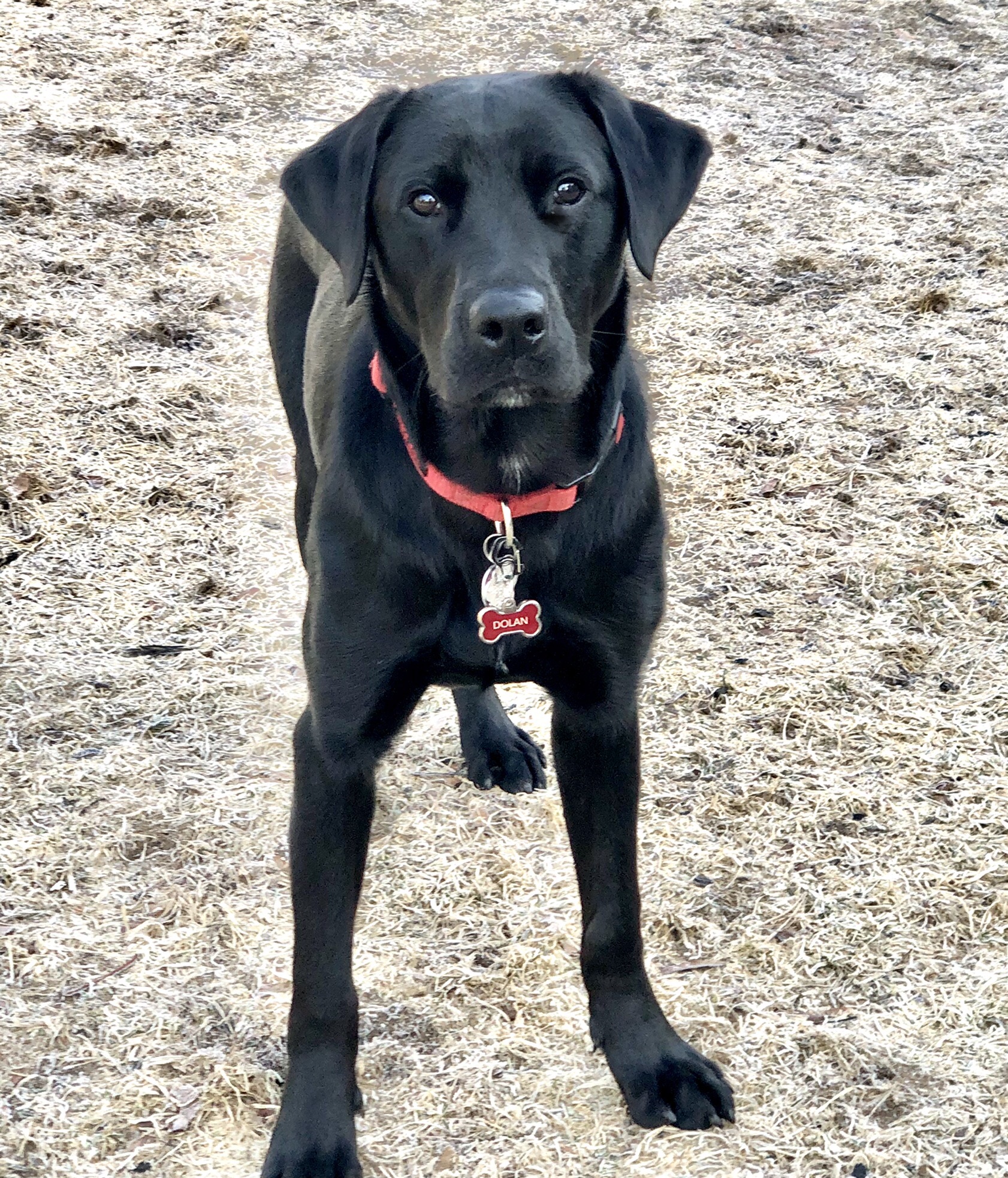 “I’m ready for you to throw that ball momma”

More: This is Dolan. A black lab mix rescue from Arkansas who was found as a stray at approximately 4 months of age emaciated and with yellow paint down the side of his body. A rescue took him in. This rescue travels to Connecticut once a month. He traveled to CT and was adopted, to later be returned the following month. He made the trek back to Arkansas waiting for his forever home. That’s when we found him online. He made the trek back to New England where we adopted him at 7 months of age. He’s an amazing boy. Loves the outdoors, trekking through the woods, cuddling with his humans and playing with toys. This boy went from living on the streets to living his best life! ❤️
Vote