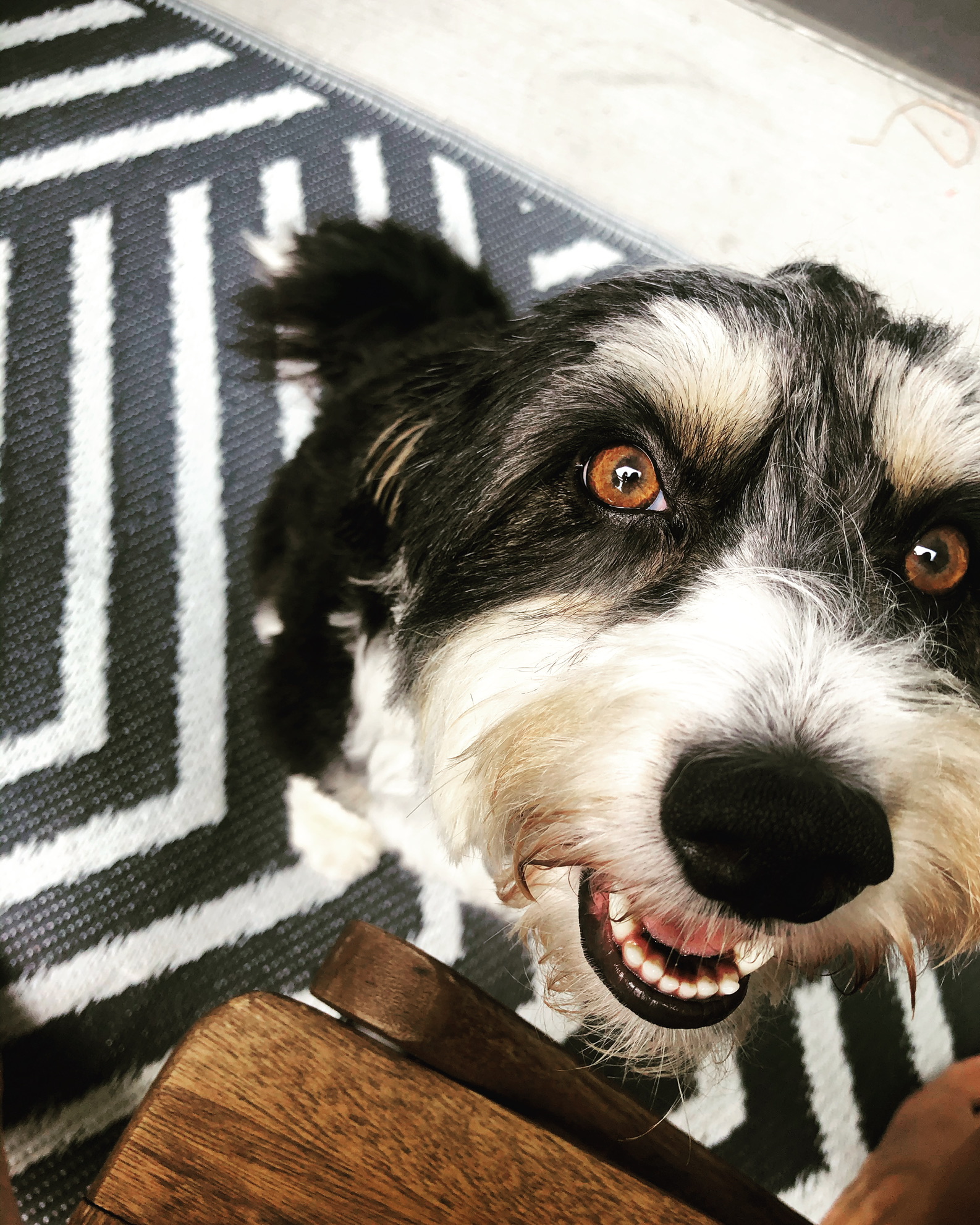 More: I adopted Dolly right after the world shut down to the pandemic. I was working from home and put in an application on the off chance that there weren’t a million people in line to adopt her. I told myself if it’s meant to be, it will happen. Well, later that day it happened. I got an email back, and before I knew it they were bringing her by that night. I learned that Dolly was formerly used as a breeding dog, and was given up because she would escape and let the other dogs out with her. I fell in love as soon as I saw her. We now go on hikes, to the dog park and Dolly gets all the belly rubs she wants. She travels with me and has saved my sanity through a very tough year. The odd thing about this whole story is the night before I found Dolly on petfinder.com I had a dream of my previous dog, which almost never happened. About a week into Dolly living with me, I looked over and she was resting her head on the shelf of my tv stand. This also happens to be the exact place that my previous dog’s ashes are kept. I truly feel like it was a passing of the torch. And for the first time I believe in the saying “who saved who.”
Vote