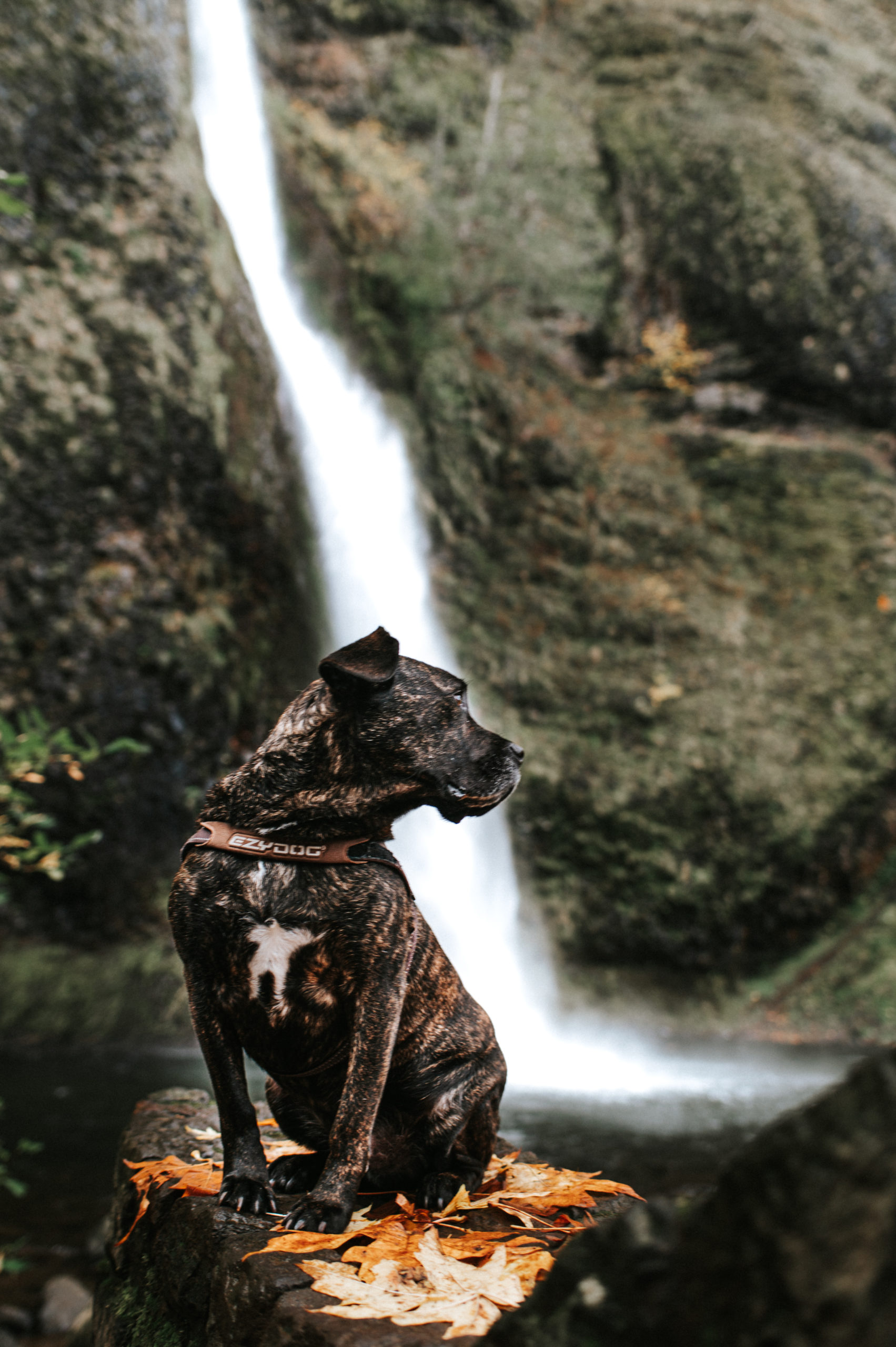 More: Draco was found in a dumpster as a puppy. No one wanted to adopted him since he had no fur at the time and didn’t show any attention to anyone. We adopted Draco at 11months old and since then he has come out of his shell. He is the friendliest dog with all animals and humans and loves exploring. He has probably been to more states in the US then most people have, we have driven cross country 3 times from GA to Oregon.
Vote