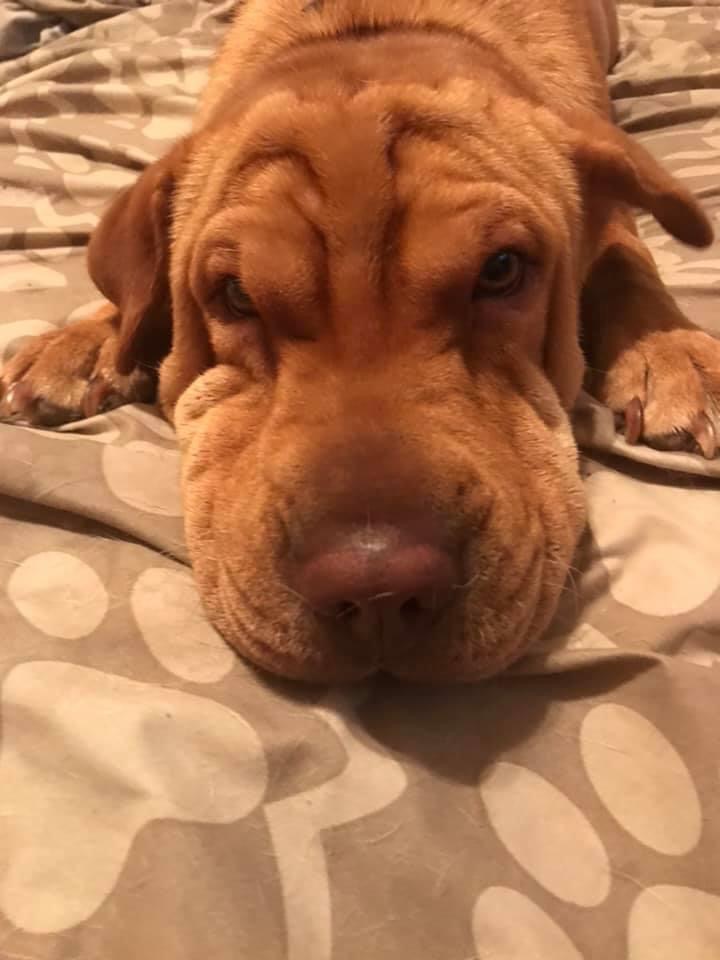 More: Ms Elle is a puppy mill dog, the mill was going to put her down. Her bottom eye lashes were growing the wrong way. When I went to the rescue agency to do a transport Ms Elle was there. I named her Eleanor (Elle) after the 1968 Shelby Mustang in the movie Gone in sixty seconds. I did do the transport and when I got back to the rescue Elle came home with me. Ms Elle lives with the variety pack of animals that are all rescues. In my crazy house I have three dogs, one cat, two guinea pigs, a parrot and two fish tanks.
Vote