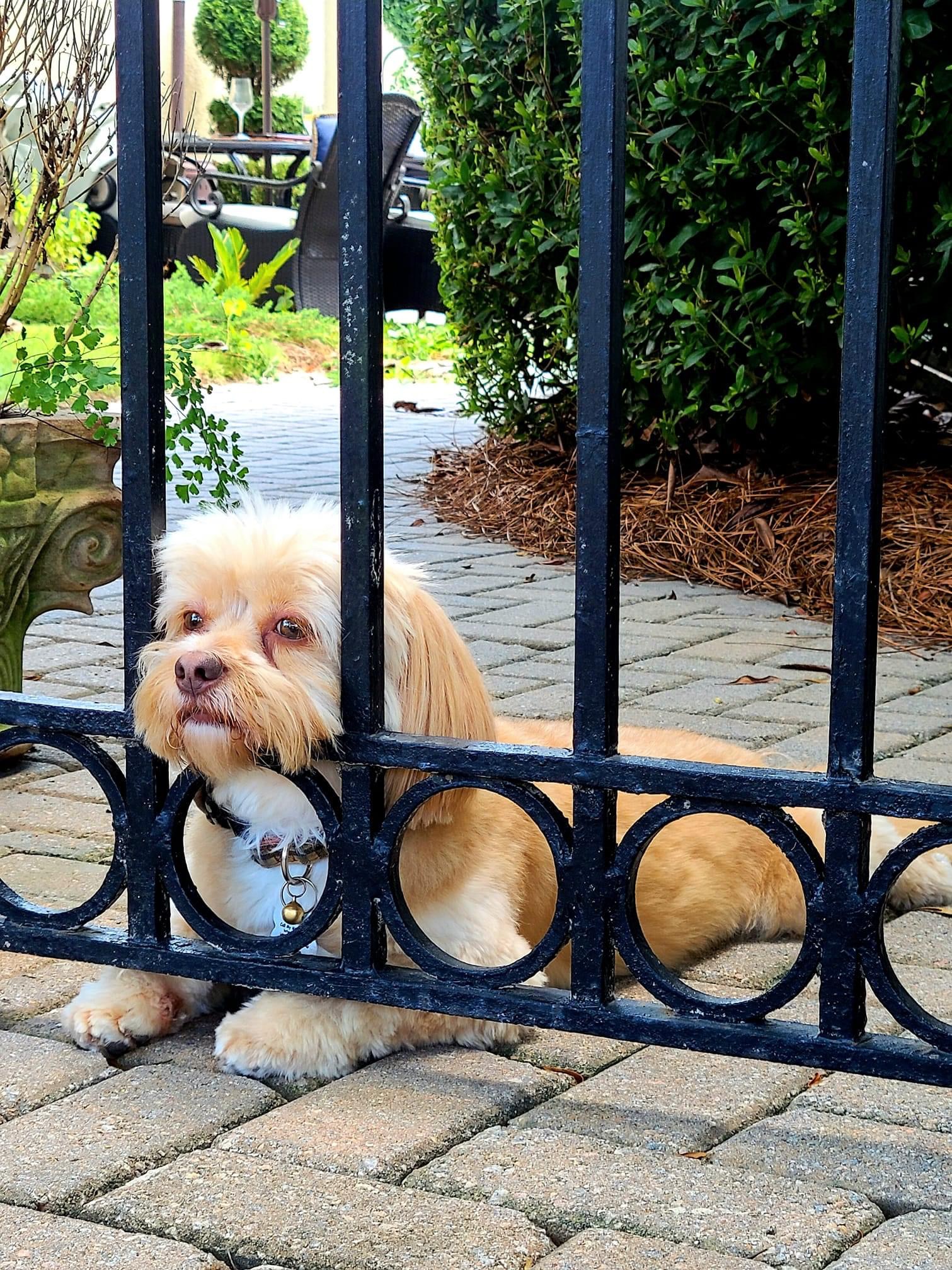 Enzo is patiently waiting for his best friend Loui.

More: We adopted Enzo December 2nd, 2018, he was 10 months old at the time. He has lived a terrible life in his ten short months in the world. He was found, along with his brother, by a kind police officer who was horrified at what she saw. These tiny boys were chained outside with chains thick and heavy enough to tow trucks with. Enzo arrived to the Rescue with fur so matted that they had no choice but to shave him down. He was also covered in fleas. He has the sweetest disposition & was immediately trusting and affectionate toward people, despite the fact that humans were so unkind to him. Enzo has not just filled our hearts, he brought so much joy and happiness to our family. We are in love!
Vote