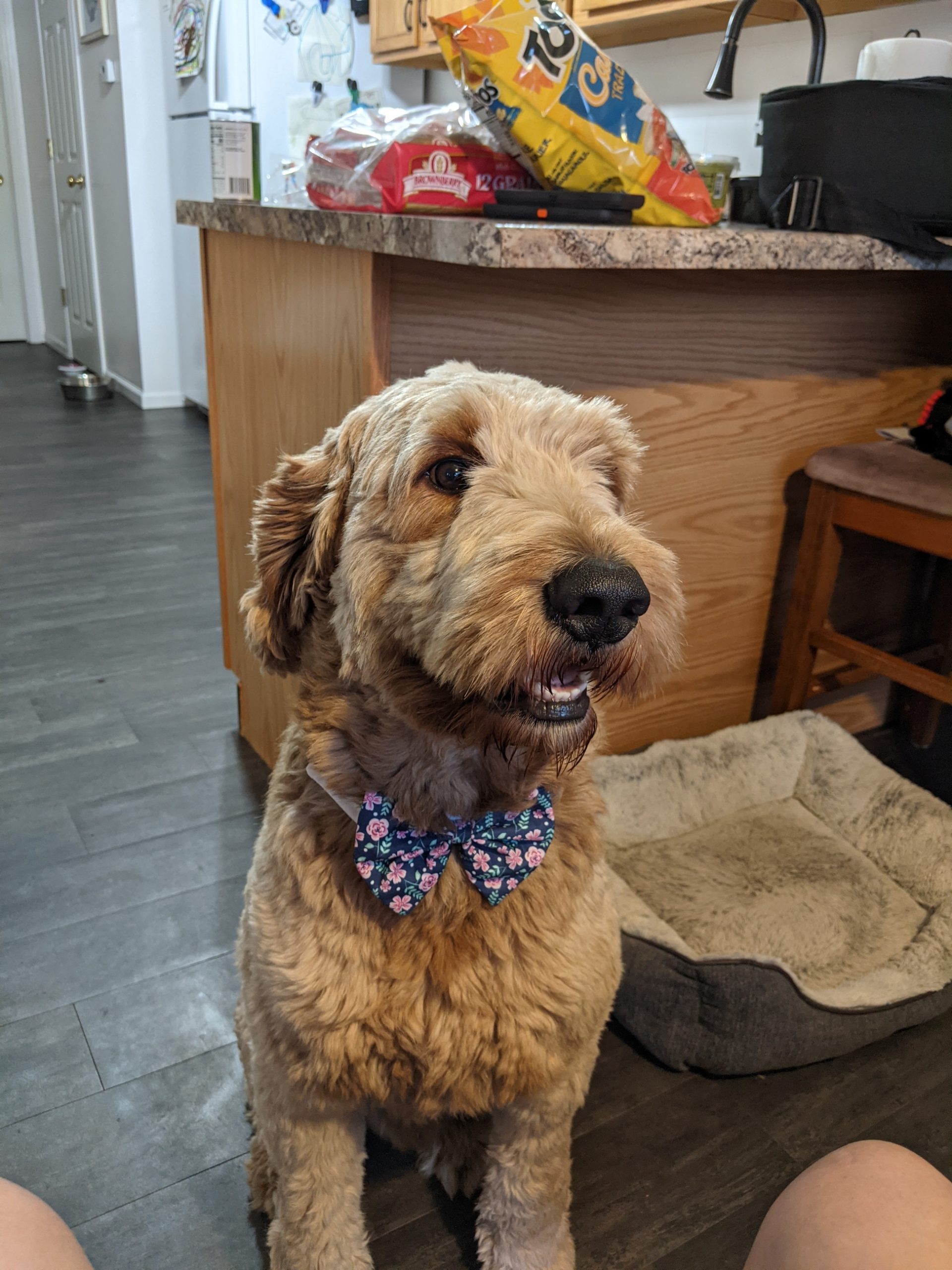 More: When Finn was 3 months old he met Tate. Tate is my special needs 5 year old at the time grandson. Tate wanted Finn but would get scared when he would got close. It was like Finn could sense it and would stop and lay down to not scare Tate. Finn and Tate are now best friends. Tate’s little brother would take Finns food and lift is lip up and stick it under his lip. Finn was 5 months and just sat there and took it. Tahj was 13 months. He is the best dog. He loves everyone.
Vote