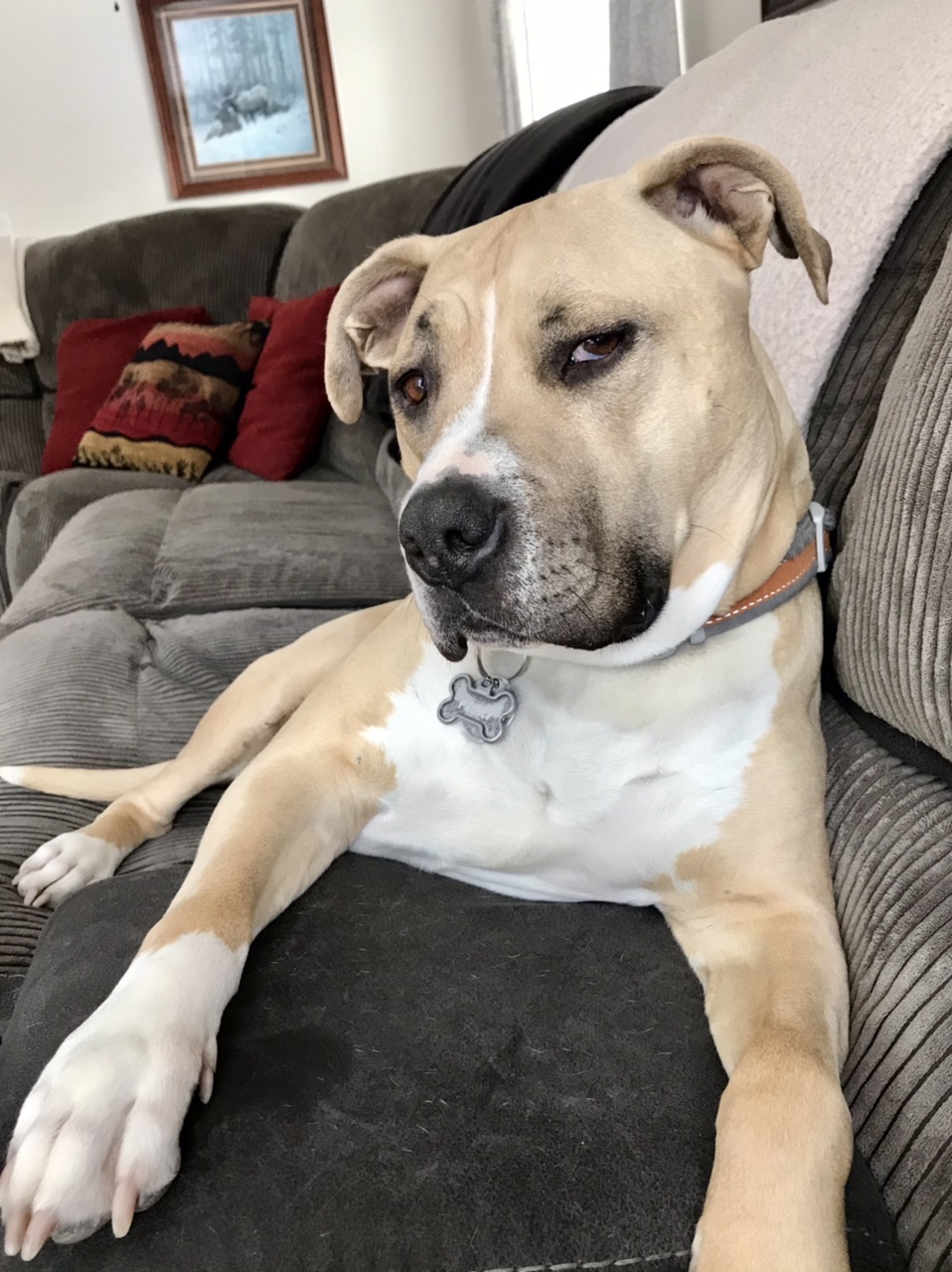 More: Floki is truly a child stuck in a 4 legged body. More than a dog, his charismatic personality melts the hearts of all who meet him. A rescue, he came into our lives at 9 weeks old. Starting out with parasite infestation, to giardia, then a series of Canine histiocytomas, followed by double CCL knee surgery at 13 months old, not to mention food allergies, some people may not have seen him through all of his medical needs and expenses. How could that be? He was meant to be with a family who wouldn’t give up on him, and our lives are richer because of him! As many say “the rescued ended up being the rescuer.”
Vote