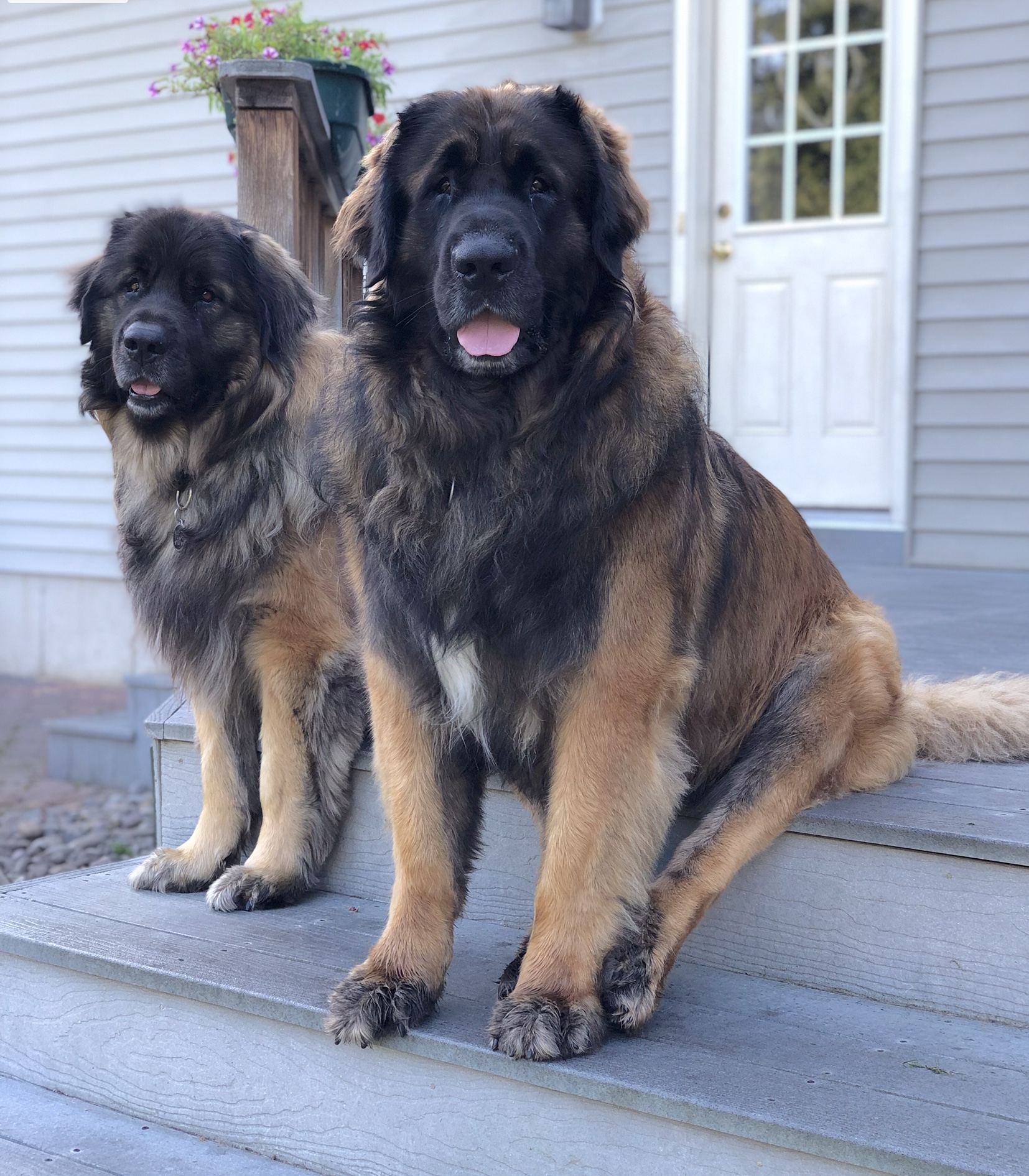 In memory of Frank

More: These are my Leonbergers, Frank is in the foreground, Ralph background. Frank was only 4 years old when he crossed the rainbow bridge on September 24, 2020 of osteosarcoma. He was a big, beautiful boy with a personality as huge as he was. To say we are devastated, including Ralph, is an understatement. But he was suffering, and as I posted on their social media accounts, to let their followers know, we had to love him enough to let him go.
Vote