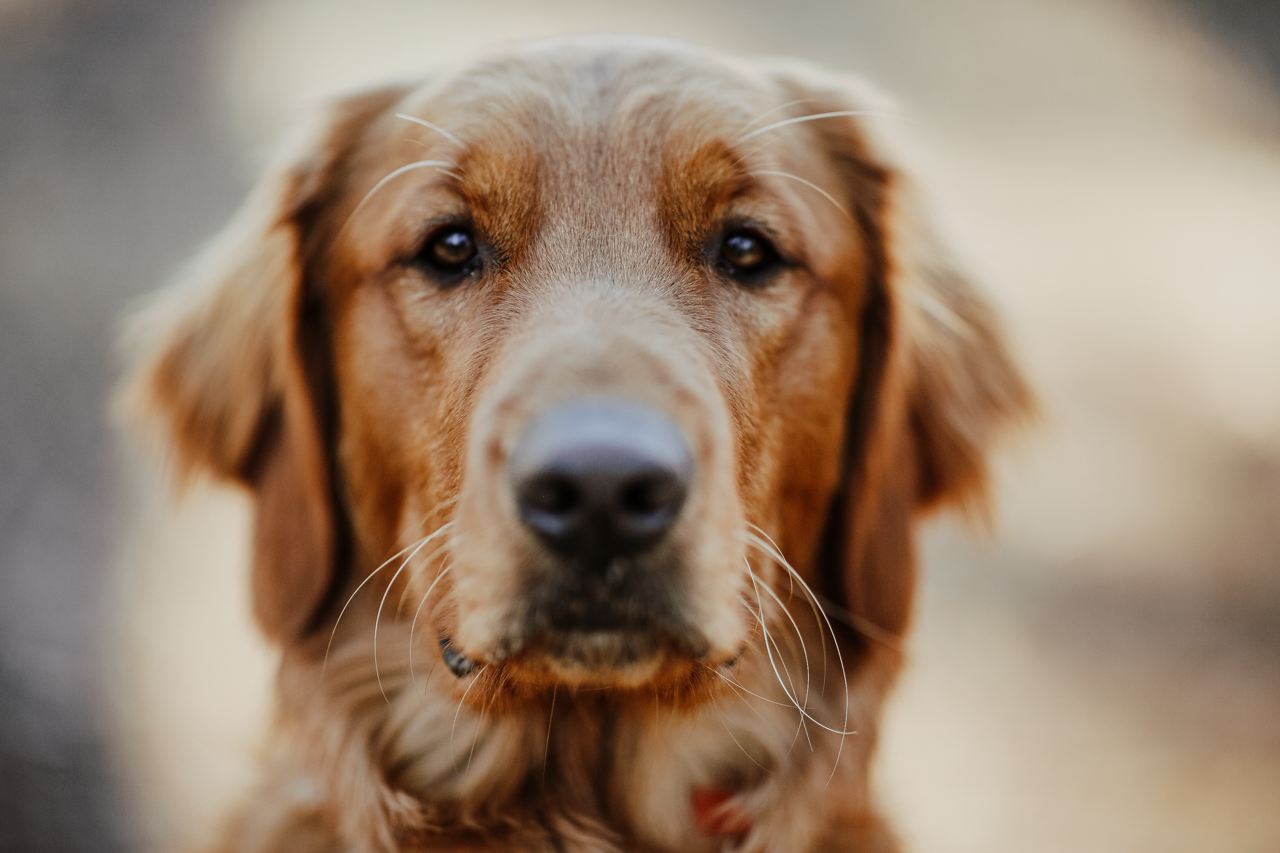 George poses for a photo in his backyard in Augusta, Ga on a sunny spring afternoon.

More: George (named after George Straight) was adopted from an Amish breeder in North Carolina, and they are the only Amish population in the state. Once George settled in his new home in Augusta he quickly fell in love with eating crunchy leaves, collecting large sticks for his dog parents and playing with his sister, Daisy (a Springer Spaniel). You can typically find George at the farm with his dog dad, swimming, hunting or just hanging out in the grass. Humans love George’s playful but kind nature, and his beautiful stance when he poses for photos :)
Vote