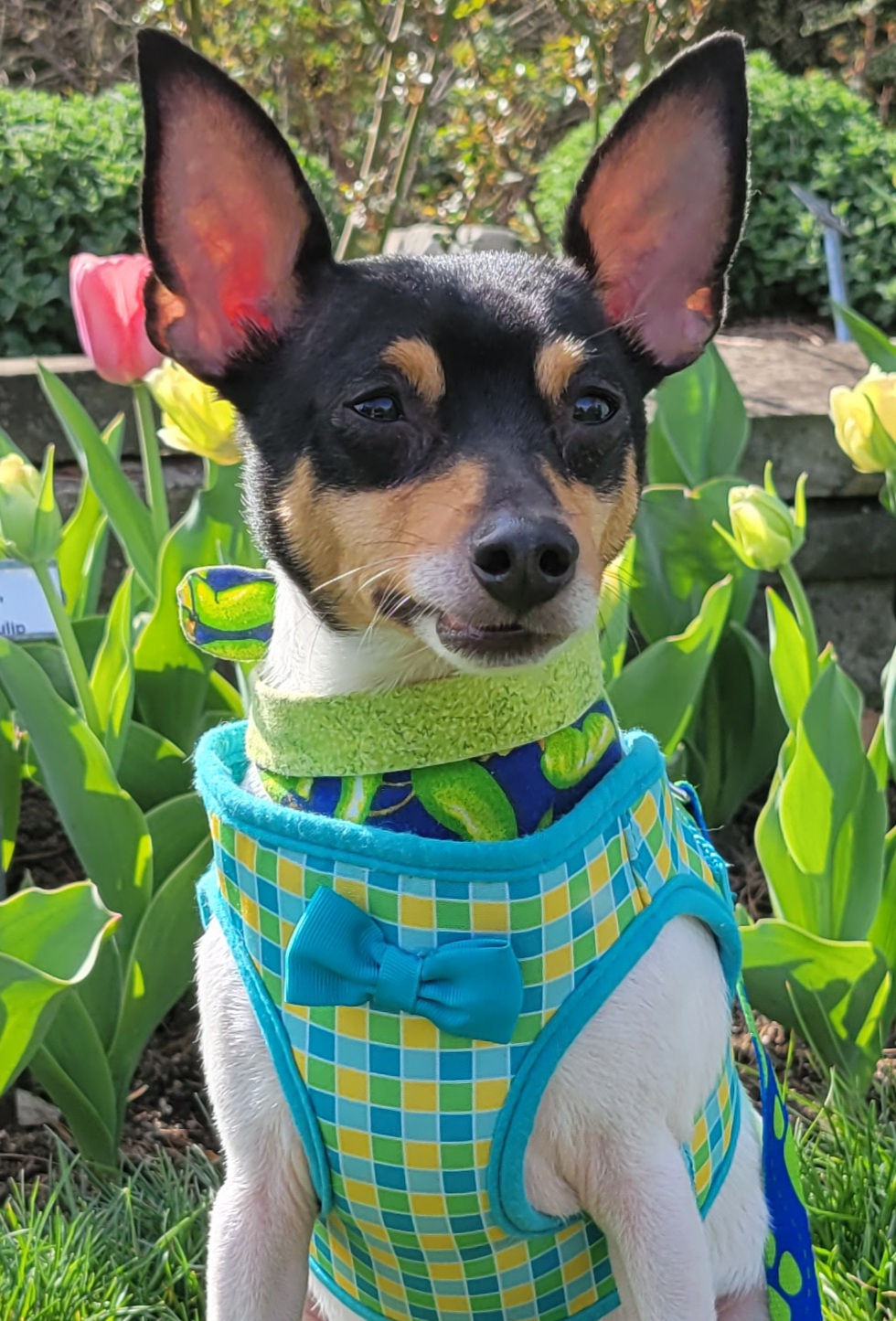 More: George was rescued by his current Mom, Michele. His first Mom, Cindy, has a crippling disease and she could no longer care for him. Michele already had a 17 yr old rescue named Buster. When George was adopted, he became Busters BEST friend and brother. He took the best care of him until he crossed the rainbow bridge in Jan '21. Then he saved his mom, Michele 🥰❤
Vote