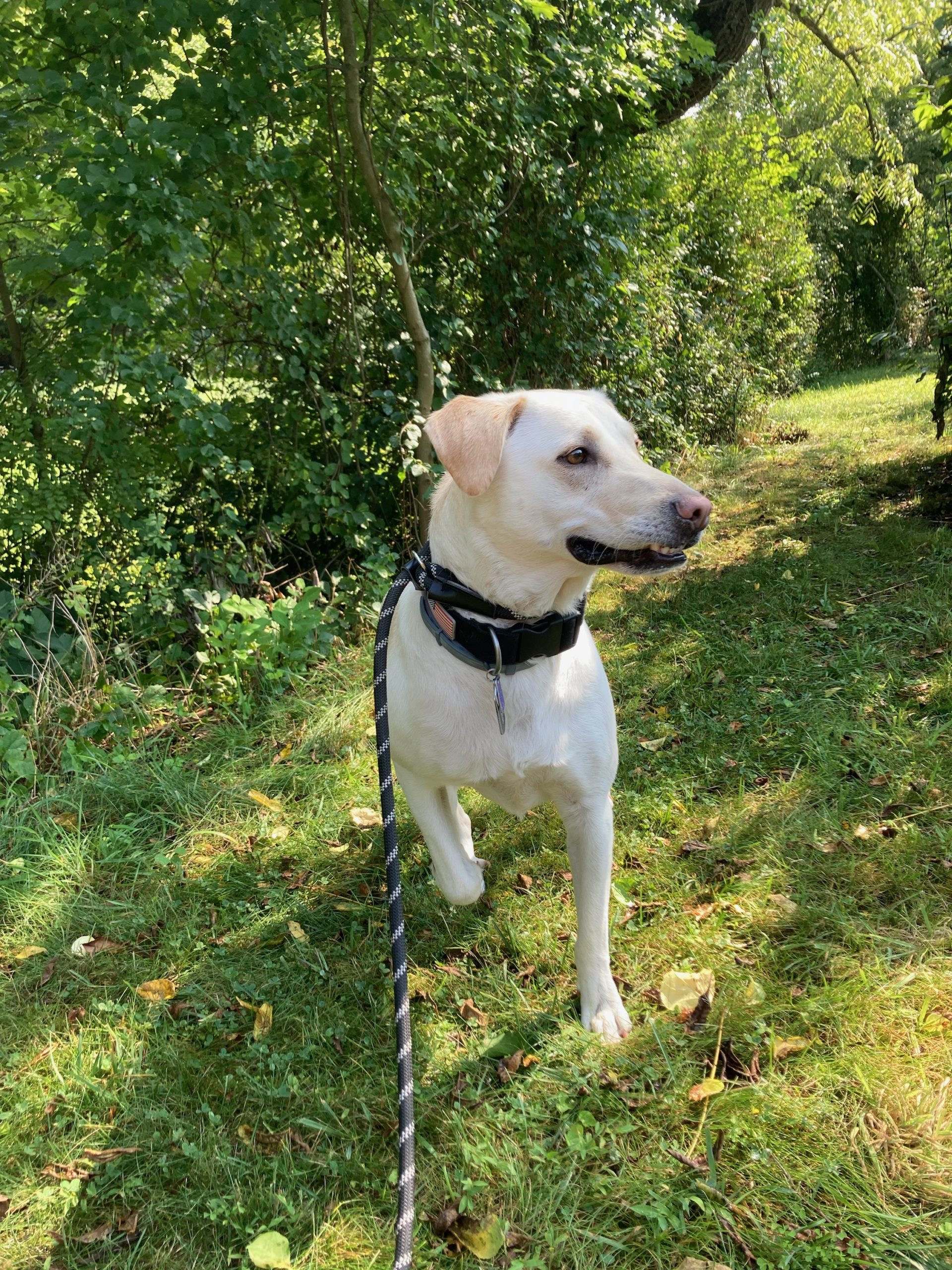 More: Gunner is a rescue from the dogs prison program in Pennsylvania. He was rescued from a high kill animal shelter in Alabama, after initially being raised on the streets of Birmingham Alabama. He traveled from Alabama to Pennsylvania by school bus at six months old, and spent eight weeks in a state penitentiary, or he was taught basic obedience and crate training. He now spends his days being a not so graceful, not so quiet, flyfishing assistant.
Vote