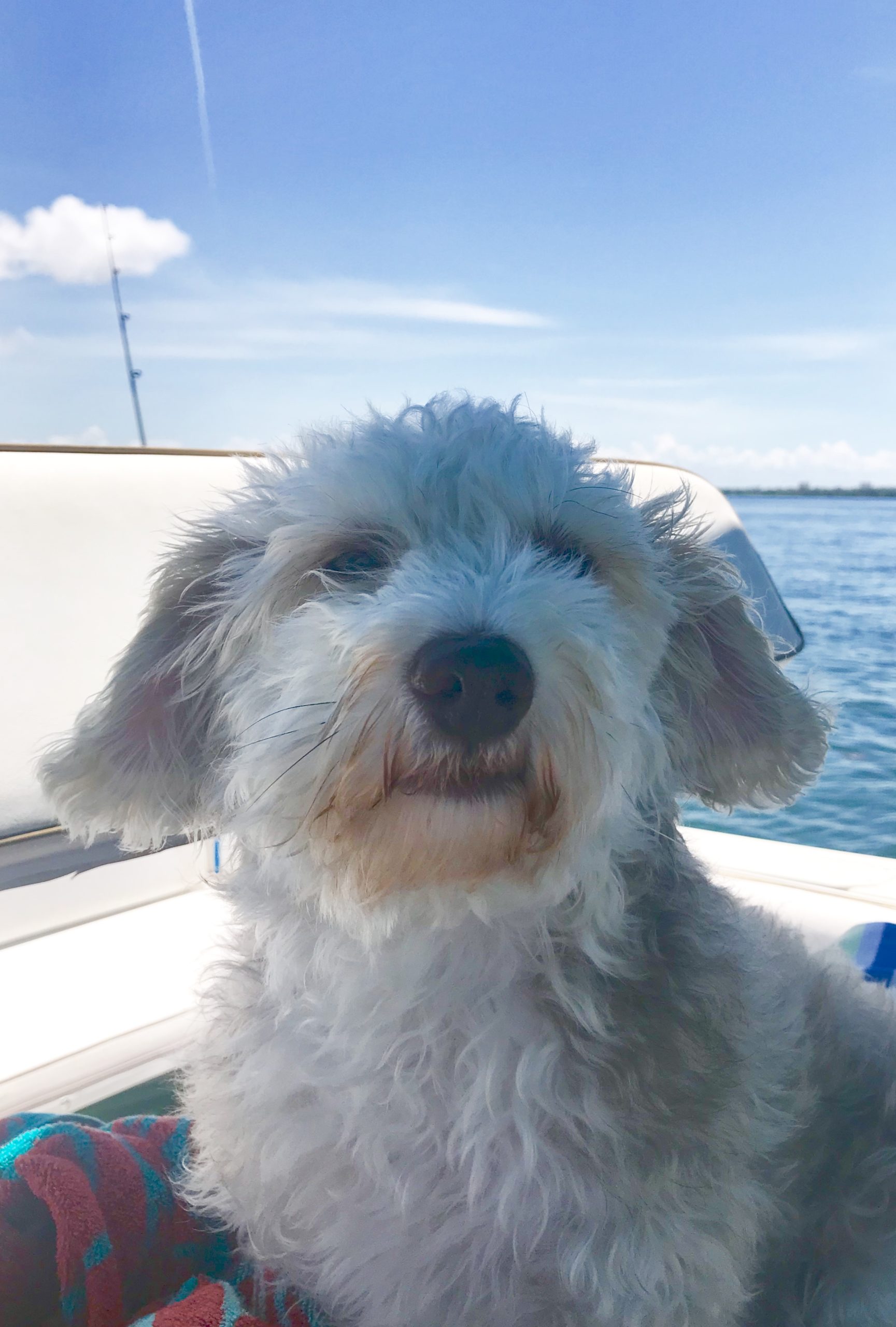 More: Harley is one of kind! I think he was reincarnated because he listens and loves with eyes. He loves going for rides to anywhere at anytime, especially boat rides! He loves the beach the most because that’s where a majority of his friends are. More importantly though, he loves his own shadow! There isn’t a mean bone in his body, except the ones he gets at treats.
Vote