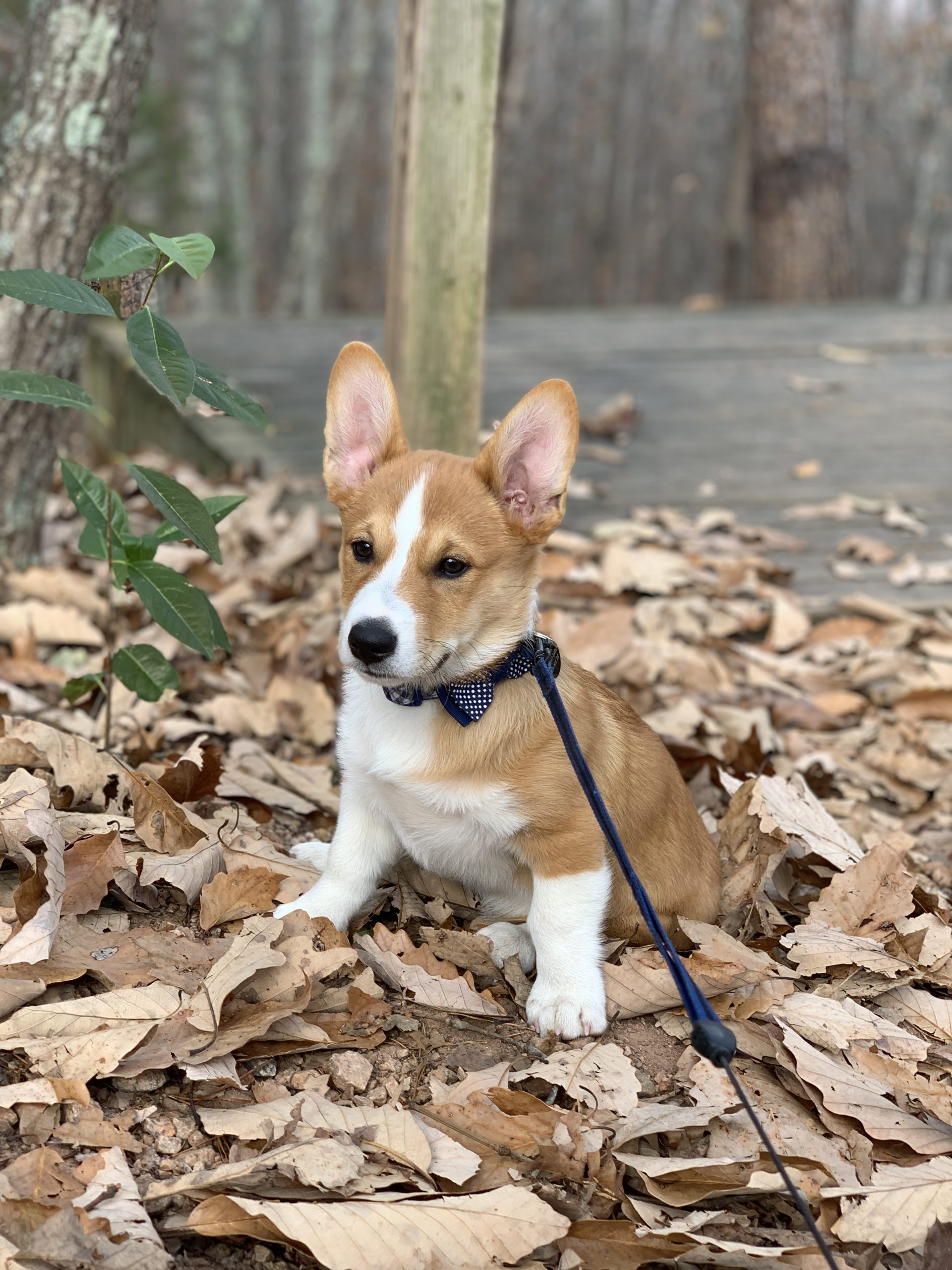 More: Henry is a feisty little puppy who loves running, chewing up his many toys, and riding in the car. He’s discovered the great outdoors, and he’s obsessed with walks and hikes now. He is called “Waffles” (his middle name) when he’s being crazy and getting into some trouble. We say that he’s “waffling”!
Vote