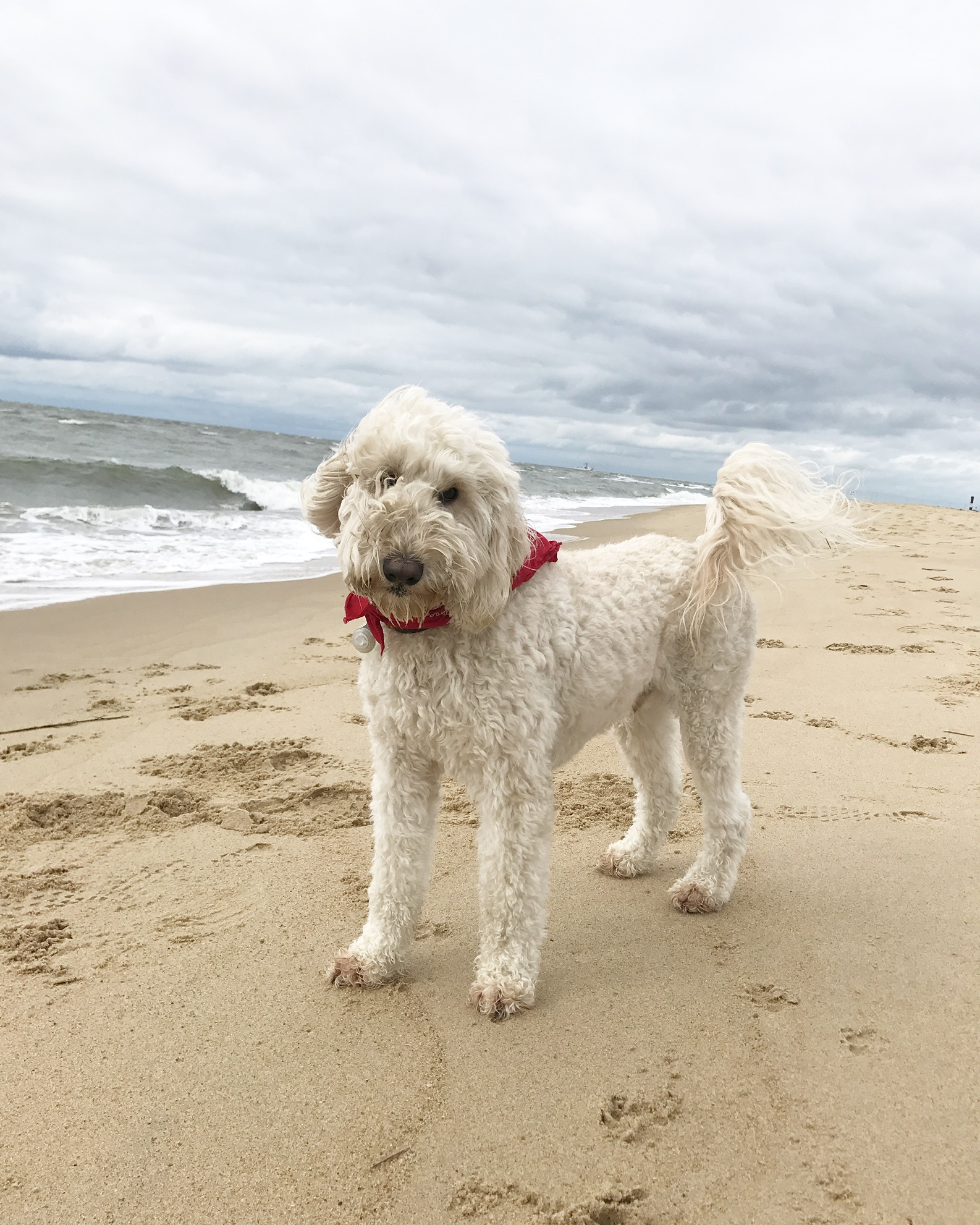 More: 2020 was a tough year for many reasons, but for us it was also the year that Henson was diagnosed with cancer. Henson had a mass removed from his neck in May 2020 and it was determined to be basal cell carcinoma. We moved to Boston three weeks later and started treatment with the talented oncology specialists at Angell Memorial. He completed another surgery in July 2020 followed by 5 rounds of chemotherapy. He was a trooper and most of the time there were no signs whatsoever he was sick. Now, Henson is in remission! We are grateful that we have had so much quality time with him during the pandemic. We cherish each walk, hike, and romp in the snow that each new day with him brings. He’s a bright spot in every single day.
Vote