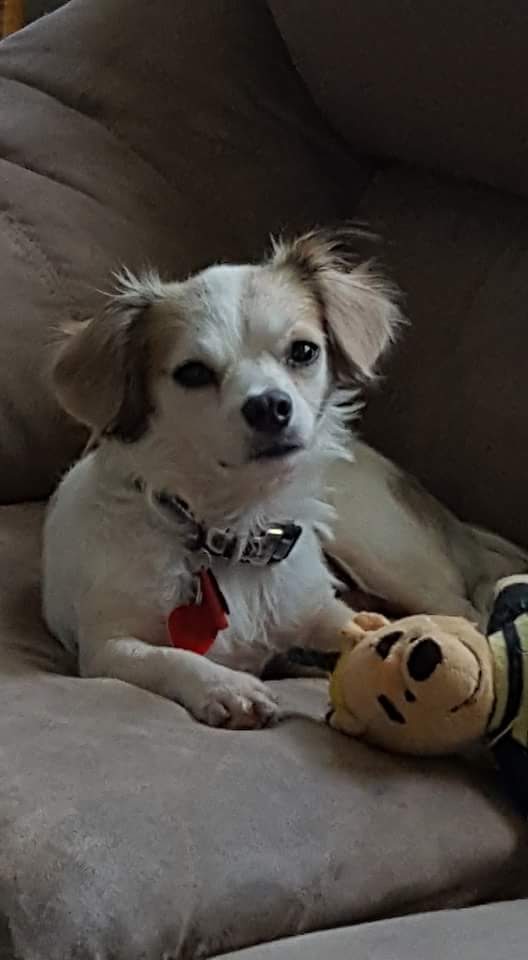 More: Hunter is a rescue dog. His previous owner dropped him off at the front door of the humane society without even having the decency to take him inside. I feel so privileged to be able to be called his mom. He loves cuddling and playing with me as well as his cat sister Amber. He loves to go for car rides and going to pet smart to pick out new toys. He has a whole basket filled with toys he got to pick out himself. He loves getting treats to but doesn't like to share them or his toys with his sister. He loves going to visit his grandma and grandpa because he gets spoiled there too. In fact I think grandma and grandpa spoil him even more than his dad and I do if that is possible. But I wouldn't want it any other way. I love spoiling him because he deserves it after being abandoned before I got him. I love him to pieces and am giving him the life I feel he deserves.
Vote