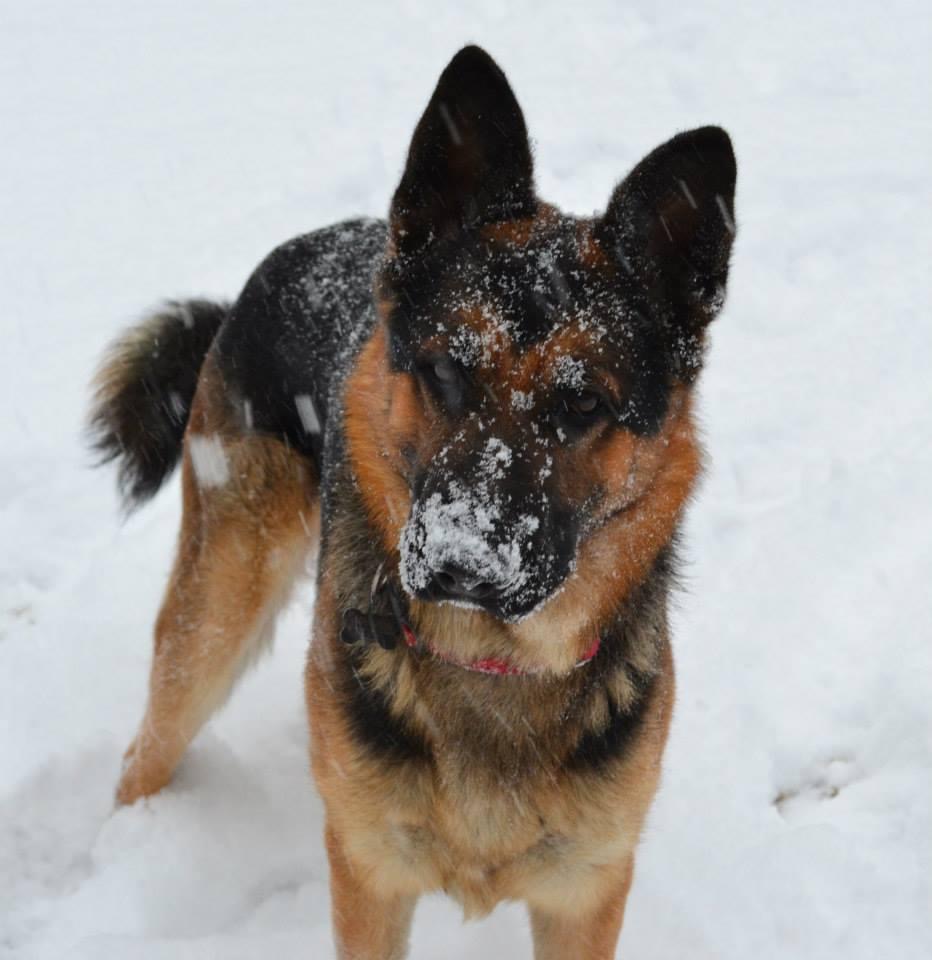 More: Indy is the light of our lives. He is incredibly smart, and so entertaining. His favorite toy is a Kong that he loves to fetch, and his favorite activity is going for walks. He barks at anything that invades his air space and has been know to catch a bee that’s buzzed too close to his snout. He loves to be outside and has been camping with us several times. He had seen snow flurries before, but this was the first time it was deep enough for him to play in. He had the best time running, jumping, and nuzzling through the snow trying to figure out just what exactly the cold wet stuff might be.
Vote