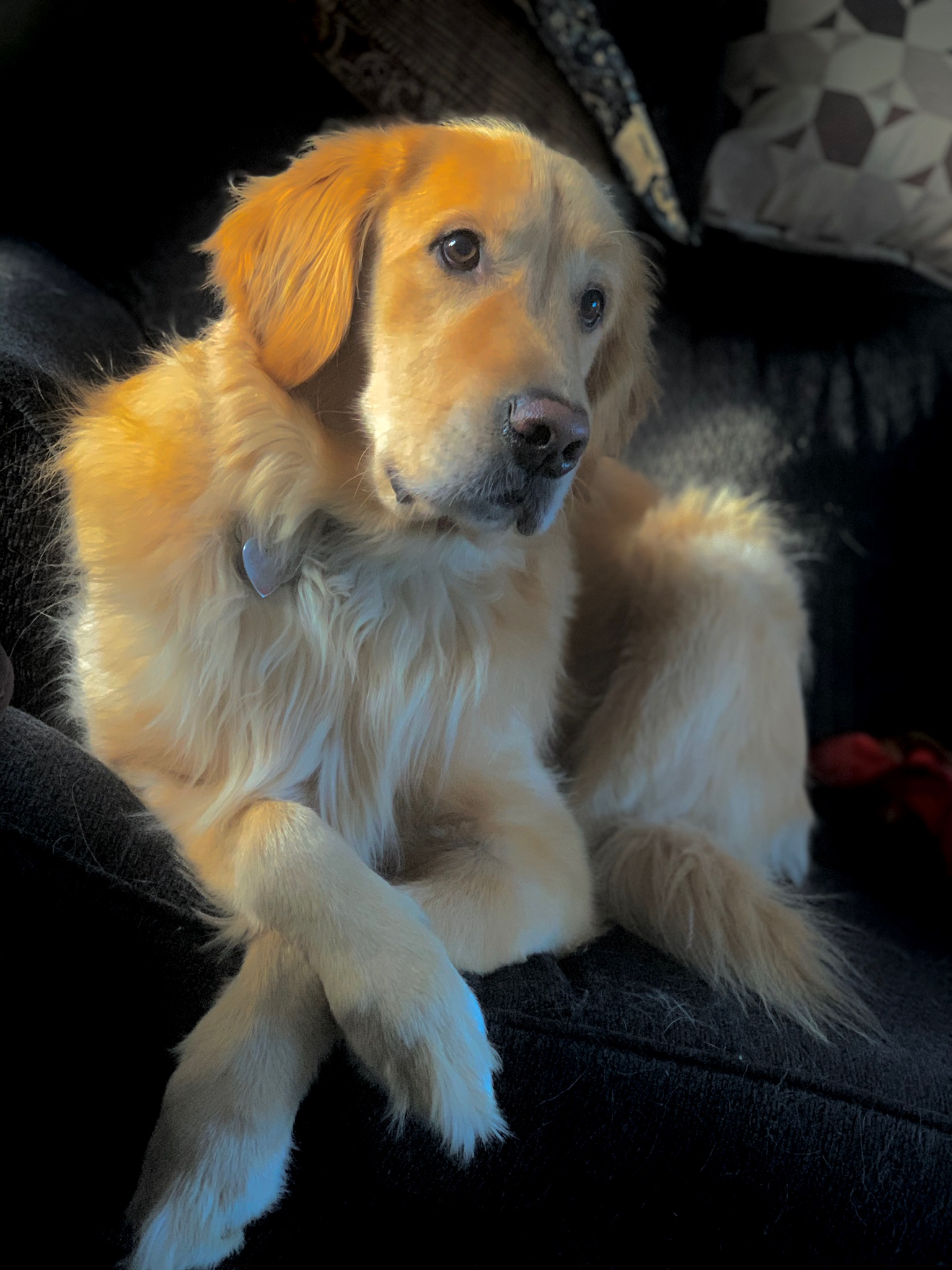 More: We are Jack’s second family. He was 6 months old when he came to us after being dumped back on his breeder’s front porch by his original owners. We don’t know what happened to him for those first 6 months but what we do know is that he was definitely unfamiliar with being in a house. He flinched if we picked up a broom, and was a wild bundle of energy, untrained and completely unaware of his size and strength. Jack learned fast. He’s sensitive, smart and has turned into an 85 Ib lap dog. At 6 months old he was a diamond in the rough, who soon developed into our shining star.
Vote