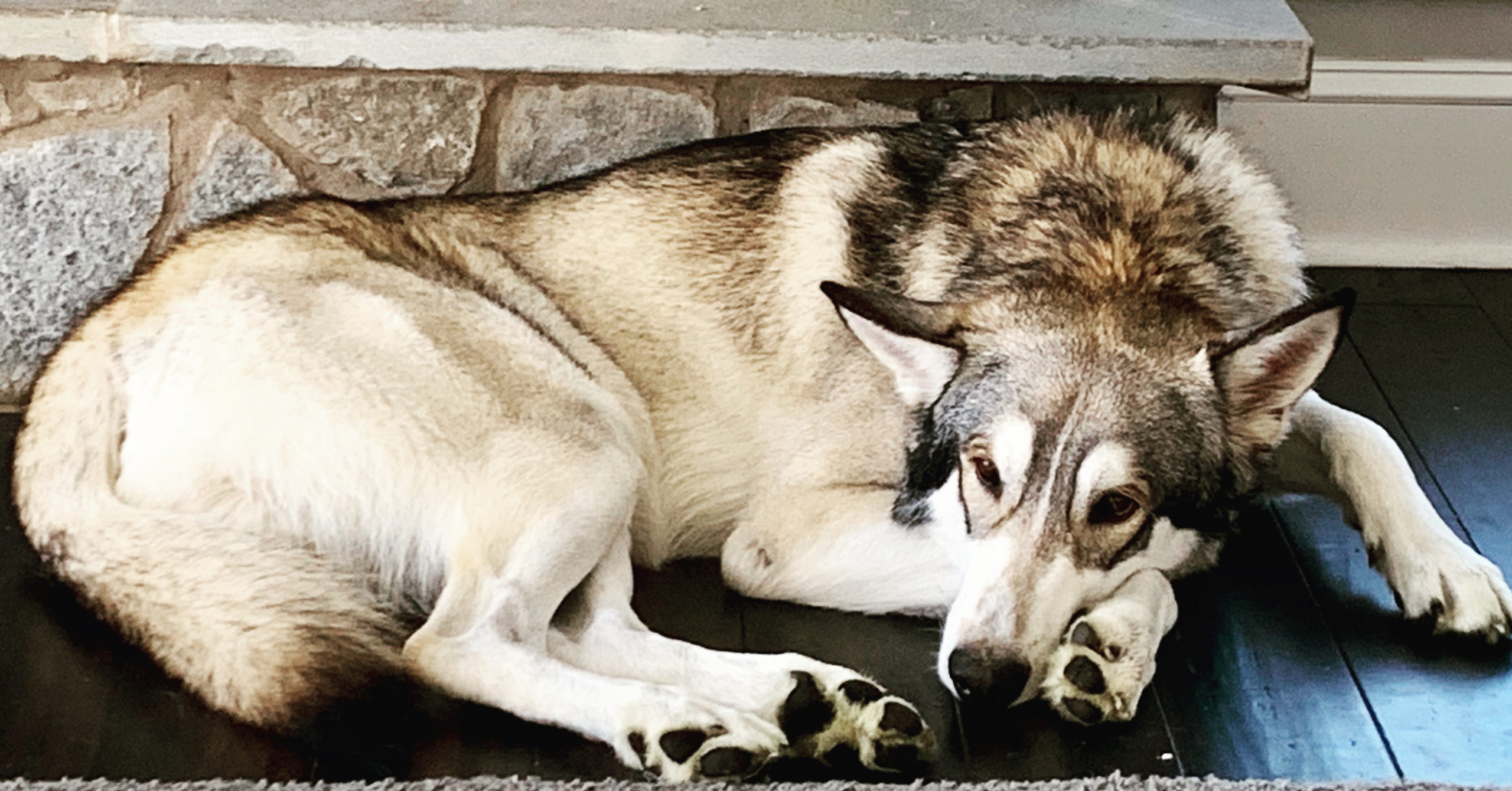 More: He’s a sweet boy who loves his big brother (13yr old cat named Mr. Jingles). He loves waffles and he has two best friends that live next door, a husky named Aspen and a Doberman named Axel. He can’t sleep without his baby, a stuffed horse. He’s an old souls and acts like he’s a 90 year old vs only being 3! When he’s gotten into trouble he’ll tell on himself by leading you the way to his mess and then he’ll apologize by giving you his paw. He’s the best dog ever!
Vote