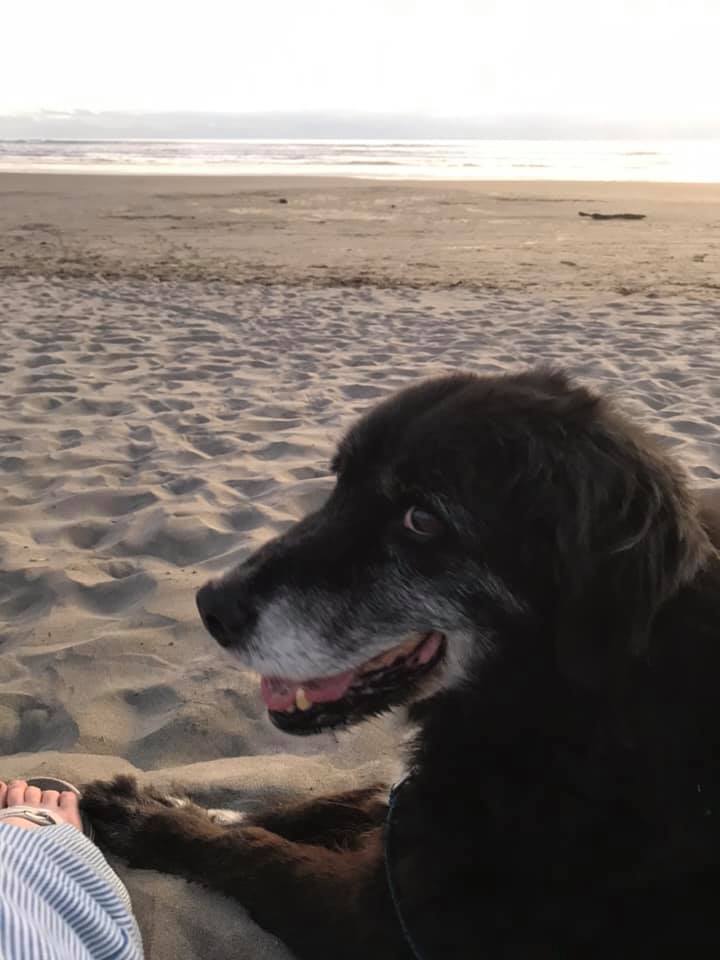 More: Jackson was our sweet, gentle giant. Our first outing with him as a pup was to this beach, much smaller of course! He was a true family dog, always content to be where ever we were. We thought we were going to lose him to a nasty tumor when he was 17, but our vet felt he was healthy enough for surgery (a miracle in itself), was able to remove it successfully and he enjoyed a good life for almost two more years! His last summer with us, he made this final trip to the same beach he had ran on when he was a puppy. We had to help him in and out of the truck, but he was so content that day, so happy to be with us at the beach again. He didn't frolic much though he did wade in the ocean a bit. Mostly he laid beside us and just enjoyed life. I like to think he reflected on the life he had, like we all do when we watch the waves and smell the salt air. He had a wag in his tail, love in his eyes and a smiling face until the end. We miss him terribly.
Vote