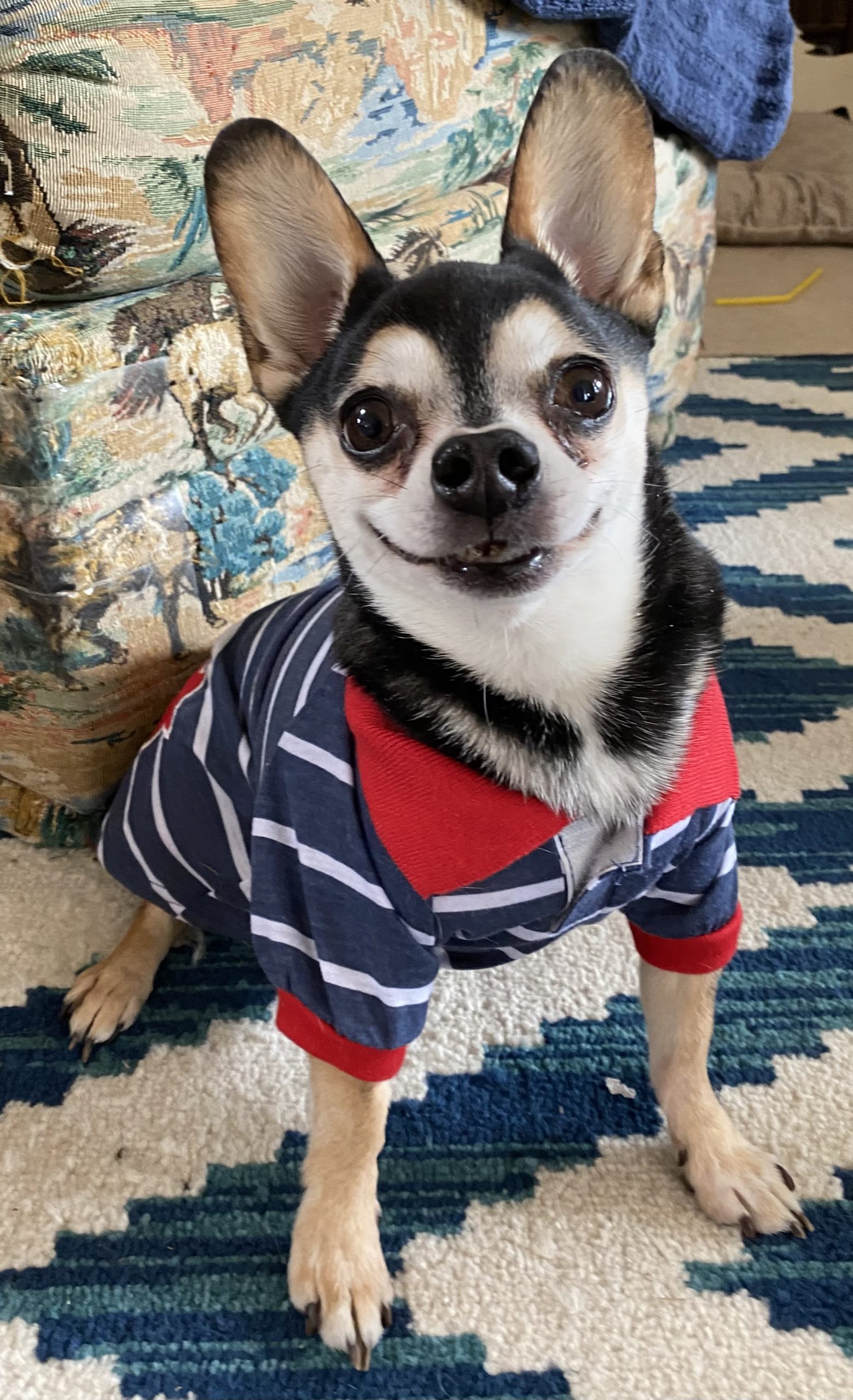 More: this poor guy deserve’s something special in his life, he had been kicked so hard he got a fracture in his shoulder, he doesn’t have good movement in his shoulder and neck so it makes him walk crooked, then his last owners had brought him and his buddy to an Emergency vet to have his buddy put down do to cancer, and then asked to have Jangles put down as well because they were moving and didn’t want him anymore,so poor guy lost his buddy, family and home. Until my daughter saved him, he is the most happiest loving boy and he always looks like he is smiling ♥️
Vote