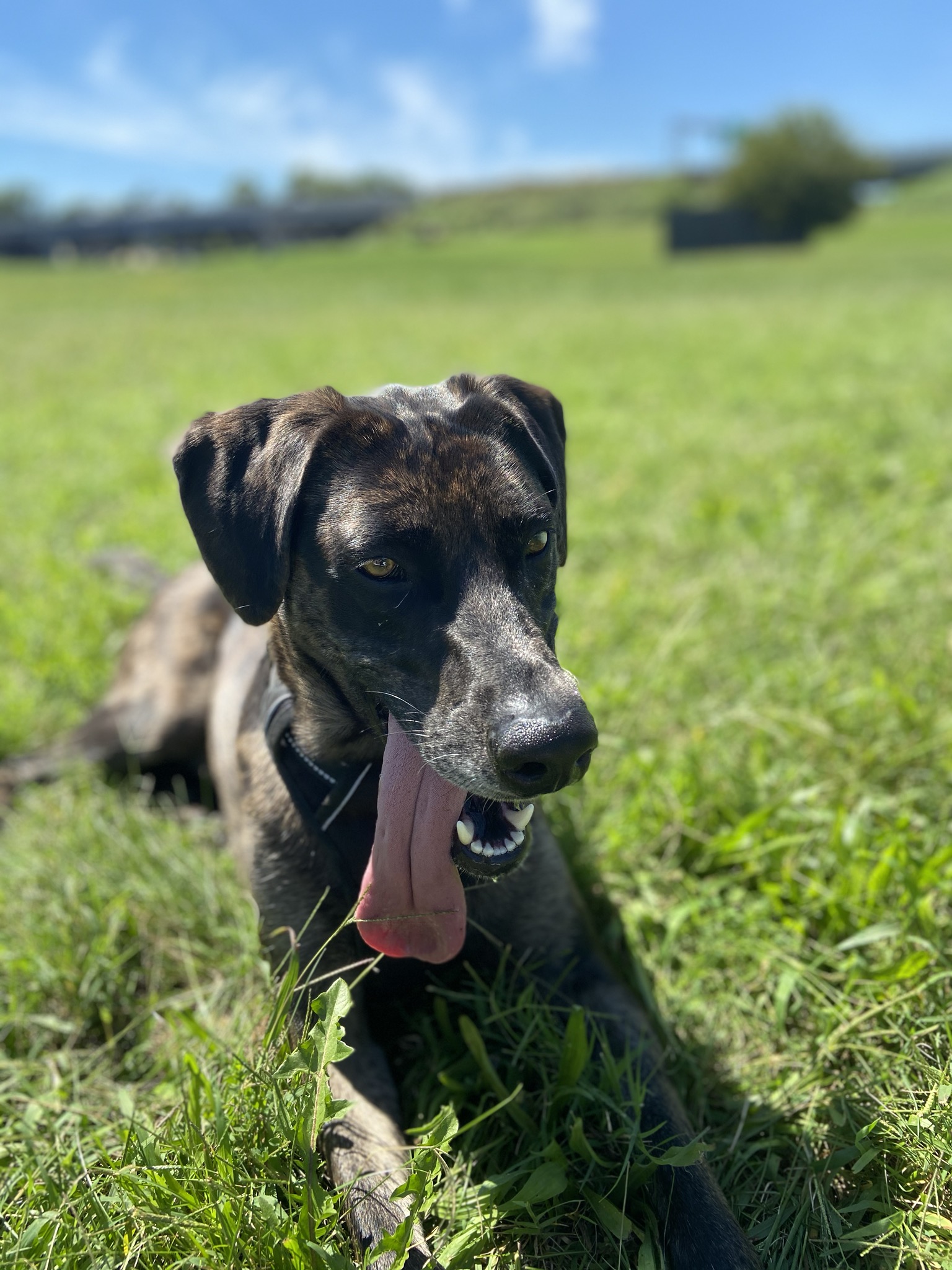 More: Jasper is a rescue from Mississippi but now resides in Pennsylvania. He was adopted when he was just over three months old and was named after a beautiful town in Canada. He loves to play fetch (maybe more than food). Whether he’s running in a field, stomping through puddles or playing in the snow he loves being outside. He’s a true companion and such a good boy!
Vote