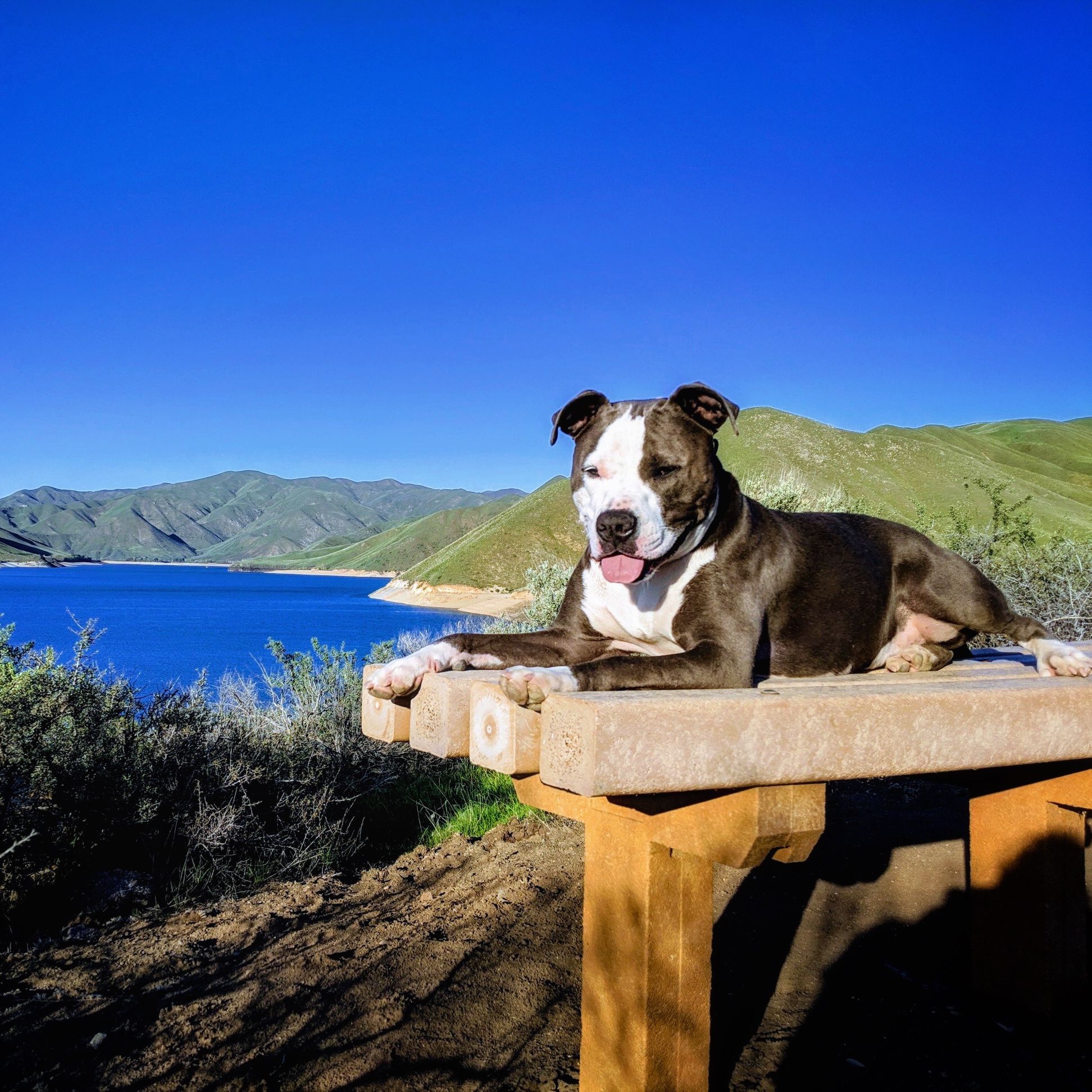 More: Jaxson was adopted from the Kansas Humane Society in April of 2018 at 5 months of age. He was neglected as a pup and was bald from mange. He was placed into foster care for two months before being adopted. He has recovered physically but still has some fear issues from his past. Jaxson enjoys travel, toys, food, adventures and hanging out with his family, friends, and other dogs.
Vote